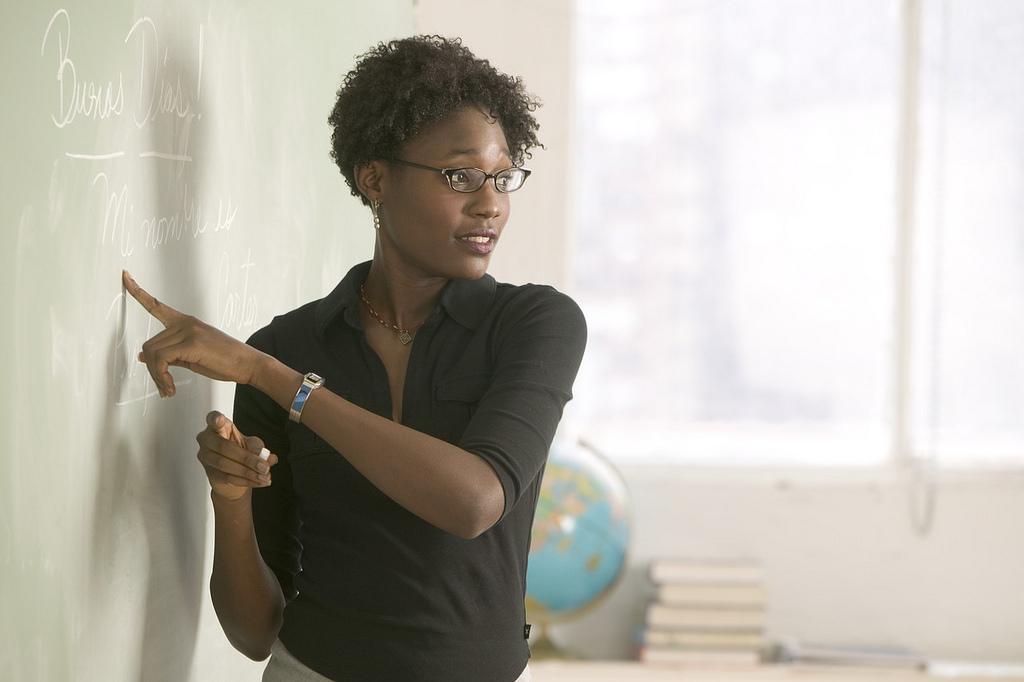 Scottish Government performance has been criticised by opposition parties

FIRST MINISTER Nicola Sturgeon has pledged to take action to reduce educational inequality in Scotland’s schools during a speech in Wester Hailes.

Focusing on the expansion of the attainment Scotland fund, Sturgeon committed to further action as part of the Scottish National Party’s programme for government.

However, the Scottish Government’s record has been criticised by opposition parties over unequal access to higher education, the new system of exam appeals and pressure on teacher numbers.

Sturgeon stated: “My aim – to put it bluntly – is to close the attainment gap completely. It will not be done overnight – I accept that. But it must be done. After all, its existence is more than just an economic and social challenge for us all. It is a moral challenge. Indeed, I would argue that it goes to the very heart of who we are and how we see ourselves as a nation.”

She continued: “There is evidence that the attainment in higher passes of pupils from the most deprived areas has improved – though the gap with those from our least deprived areas remains far too wide.”

The Conservatives in Scotland criticised the record of the government, pointing to figures from UCAS that found fewer Scots from disadvantages backgrounds making it into university than elsewhere in the UK.

According to the party, only 9.7 per cent of those from the most disadvantaged areas have been accepted into university in Scotland. In England the rate was 17 per cent.

Scottish Conservatives leader Ruth Davidson said: “Education is the key to improving your chances in life. Yet we see from these UCAS figures that youngsters from poorer backgrounds are much less likely to get into university than their better off peers. The issue is much worse in Scotland than in any other part of the UK.

“This lands squarely at the SNPs door, as this Scottish Government has presided over falling school standards, a growing attainment gap and enormous cuts to college courses which can act as another route to university.”

The ‘ Policy Lab’ , run by Common Weal, considered issues of inequality, segregation and community participation in the education system.