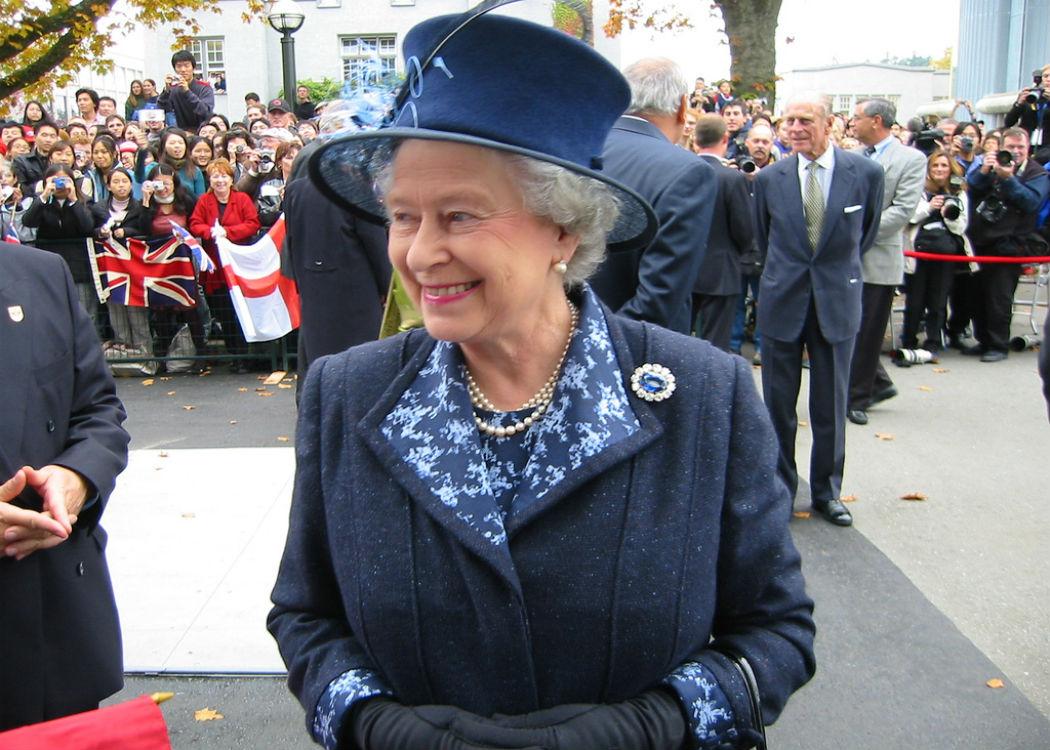 The announcement came after a number of media outlets said the Scottish Government could cut funding to the Royal family by up to PS2m after claims from the Royal household.

Nicola Sturgeon said there was “no basis in fact” for the reports that the Scottish Parliament would withold money from the sovereign grant, the means by which theRoyal household is funded, after further devolution. (click to read more)

The Queens accountant Sir Allan Reid had voiced concerns about the implication to the Royal household of the decsion to devolve almost all crown estate revenue to Scotland but later issued an apology saying it was never meant to be a criticism of Scotland or the first minister.

Currently the Queen gets 15% of the crown estate surplus which will amount to 45m next year (click here to read more).

The treasury agreed that the sovereign grant would not be affected saying: “The grant will not be adversely affected by devolution. Under the Sovereign Grant Act it cannot be reduced and the statutory review of the grant will ensure that it continues to provide the resources needed to support the Queen’s official duties.”

The devolution of most of the crown estates was agreed by the Smith commission.