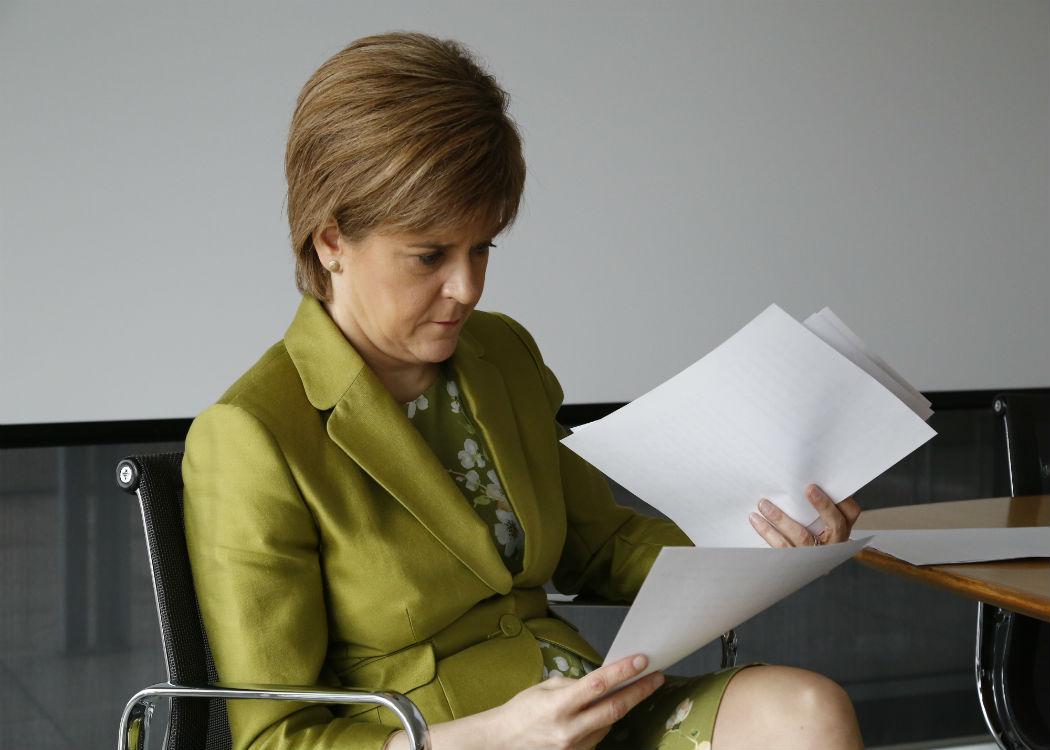 FIRST Minister Nicola Sturgeon has reaffirmed that the “ultimate decision” regarding the holding of a second independence referendum will be with “the Scottish people”.

The remarks came as Prime Minister David Cameron claimed, during his tour of South East Asia, that there would not be another Scottish referendum in this parliamentary term.

“A referendum would have to be legal, fair and properly constituted. And that’s what we had and it was decisive and I don’t see the need for another one,” he said.

But Sturgeon said: “The ultimate decision as to whether there is a referendum again, when that might be and what the outcome might be are all matters entirely for the democratic decision of the Scottish people.”

“There can’t be a referendum, and there certainly can’t be independence for Scotland, unless a majority of people in Scotland clearly want that.”

“So to suggest that this may be in the SNP manifesto in just a few months’ time I think would be wrong.”

Sturgeon said that the SNP had yet to decide whether a second referendum would appear in the party’s manifesto for the 2016 Scottish elections, but she reaffirmed her belief that there would be another independence referendum.

“I believe Scotland will become an independent country and that will only happen if people vote for it in a referendum, so I believe one day there will be another independence referendum,” she said.

The comments echo remarks made by former first minister Alex Salmond just days ago when he said on the BBC’s Andrew Marr show that a second indyref was “inevitable” .