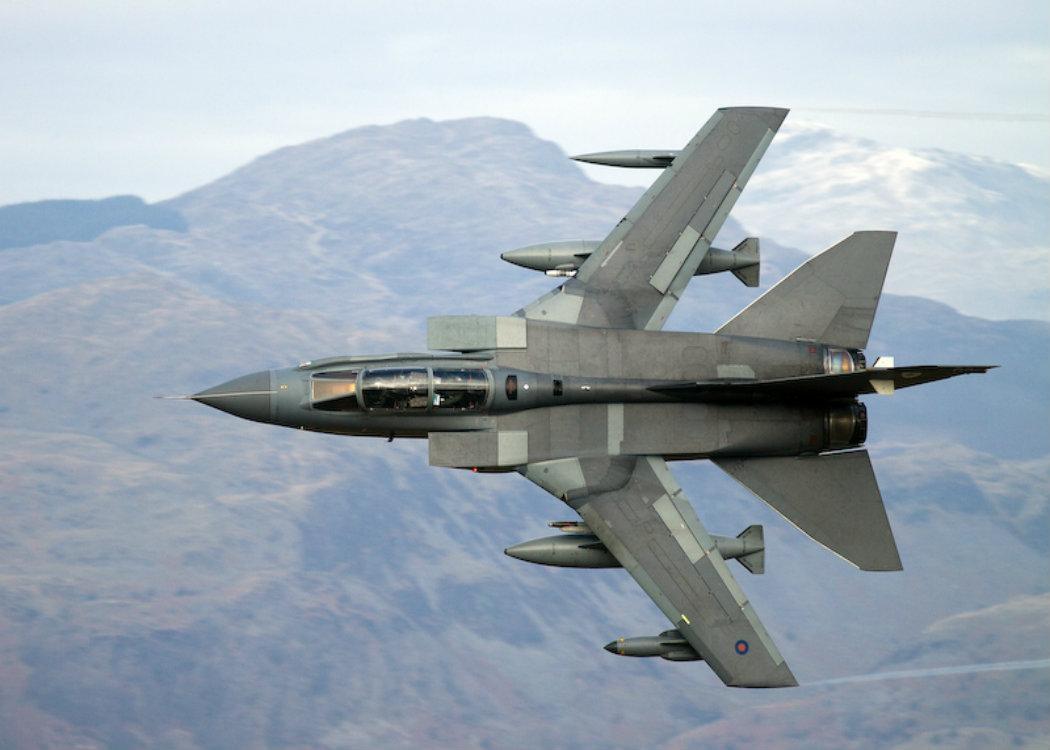 FIRST MINISTER Nicola Sturgeon has said she doubts the effectiveness of any UK Government plan to launch a fresh bombing campaign in Syria.

Speaking on Sky News, Sturgeon said she held “scepticism of the efficacy of airstrikes” and argued that a “long-term political and diplomatic solution” was required in Syria and across the Middle East.

The UK Government is considering going back to the House of Commons with proposals for a wider bombing campaign against Daesh (Islamic State) forces in Syria.

The UK is already supporting military action in Iraq. In July it emerged that UK forces were already involved in bombing Syria , despite parliament voting against such a campaign in 2013.

However, the likely opposition of the Scottish National Party and the possibility of a Jeremy Corbyn-led Labour Party could make a consensus on deeper military action unlikely.

The refugee crisis – with millions of Syrians displaced internally and across the Middle East – has brought a new focus to a failure to stop the civil war and militant attacks in Syria.

President Assad’s government has been criticised by human rights agencies for a bombing campaign that has killed tens of thousands of civilians. Rebels, fighting against Assad’s government, have seized territory in the West of the country.

The bloody civil war is further complicated by the Kurdish regions in the North, which now provide their own security from extremist Daesh forces.

Russia and Iran back the Assad government, while the United States, France and Britain support the overthrow of the government.

Investigative group Airwars identified at least 459 alleged civilian casualties as a result of the Western bombing campaign. A total of 5,800 airstrikes have been launched against militant groups.

Alyn Smith MEP, Scotland’s member of the European Union’s foreign affairs committee, called for a diplomatic solution and an end to the Assad bombing campaign.

Smith, writing in the Sunday Herald , said: “The only possible solution is the longest and hardest to achieve, an actual solution to the crises in Syria and Iraq, starting, surely, with an internationally mandated and internationally enforced no-fly zone over Syria to keep the regime’s planes on the ground.

“Only then will there even start to be an incentive for the refugees to go home, which the vast majority want to do if and when they feel it is safe to do so.”

David Cameron is unlikely to hold another parliamentary vote on extending military action in Syria unless there is a clear majority in support.