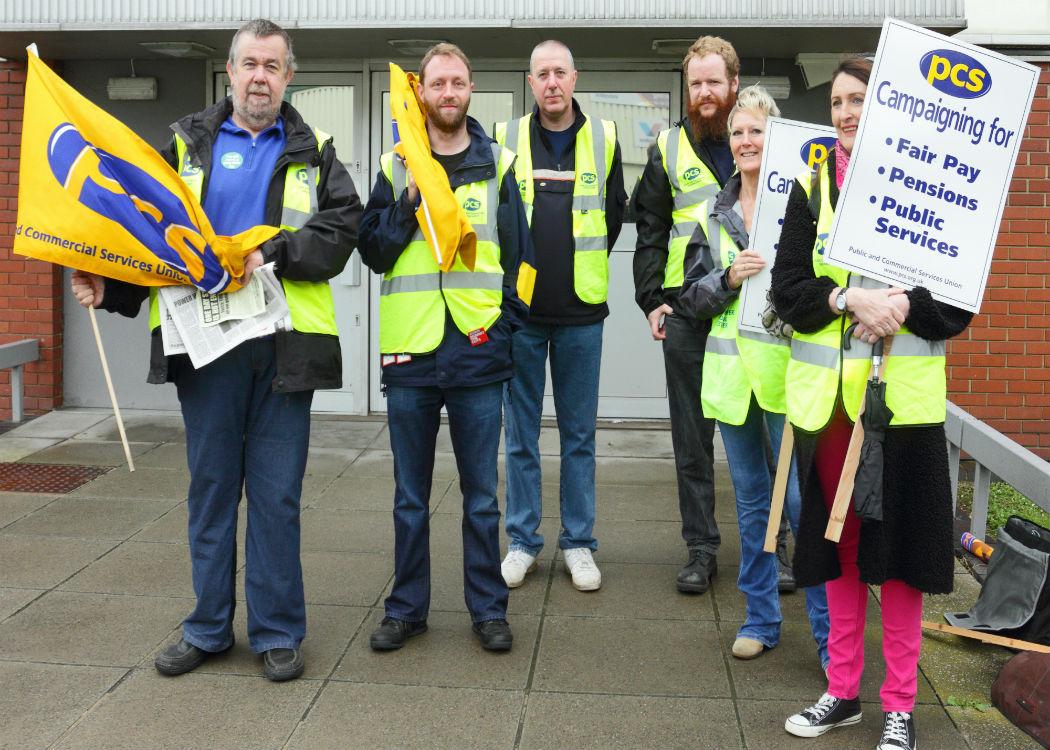 Though the meeting’s official purpose is to allow for direct talks over devolution and the Smith Commission proposals, a confrontation over measures to restrict trade unionism in Scotland are now expected to feature in proceedings.

Sturgeon announced that she would confront Cameron over the issue of the Trade Union Bill during a rally at the Glasgow Royal Concert Hall on Thursday (10 December), where she spoke alongside Labour leader Jeremy Corbyn for the first time.

At the STUC organised event she said: “I’m going to meet the Prime Minister in Downing Street next week and will take the message from here that Scotland opposes your anti-trade union bill.”

Quoted in The Herald ahead of her meeting with Cameron she said: “There is clear opposition across Scottish society and across the Scottish Parliament to this damaging piece of legislation.

“The number of days lost to strike action have been reduced in Scotland by 84 per cent through partnership working, not by slapping sanctions on workers.

“To impose this bill on Scotland would be an unacceptable step and I will make that clear to the prime minister.”

The meeting follows a decision by the Scottish Parliament’s presiding officer not to grant a legislative consent memorandum allowing Scotland to evade the new anti-union legislation.

The meeting will also discuss a range of matters related to the devolution of powers to Scotland. Sturgeon is expected to raise concerns over changes to funding mechanisms for the Scottish parliament, which if improperly re-organised during further devolution could see Scotland lose hundreds of millions of pound in public money.