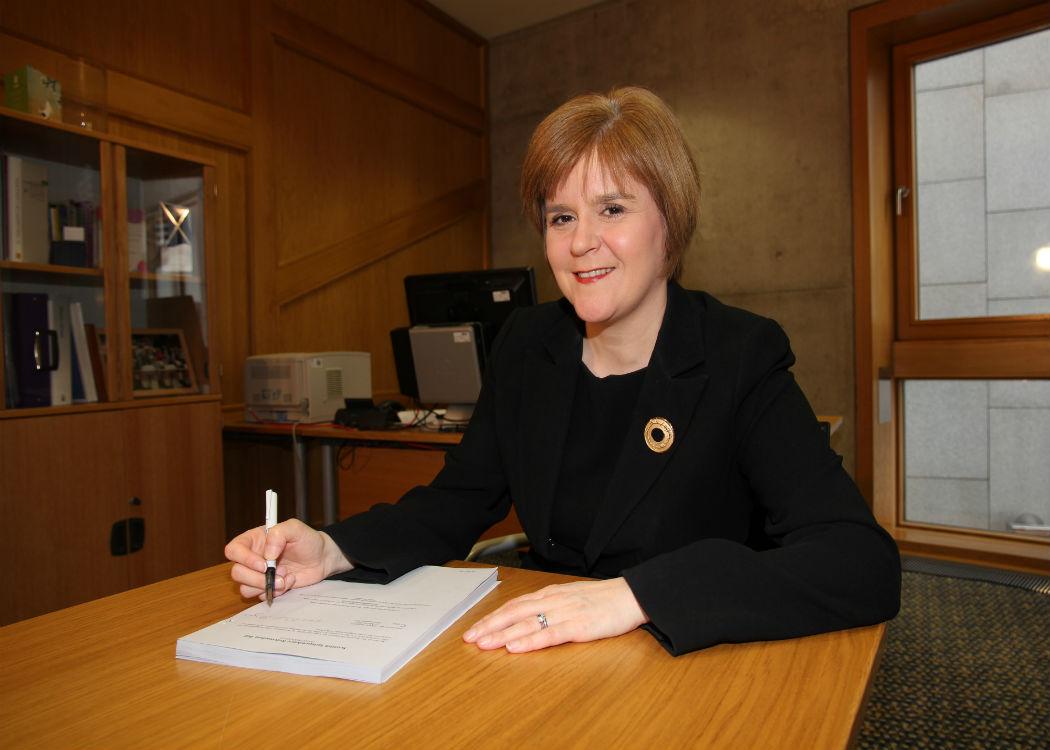 FIRST MINISTER Nicola Sturgeon is set to announce her programme for government for 2016 on the opening day of the Scottish Parliament following the summer recess.

The new programme is expected to prominently feature education reform including the re-introduction of standardised tests in primary schools and the early years in secondary schools, and proposals for the use of new welfare powers.

Outlining the range of policy areas to be covered, Sturgeon said: “On social security, employment, the work programme, the Crown Estate and taxation, the coming year will see the Scottish Government set out clear plans to use all the powers at our disposal to benefit the lives of individuals, communities and business across Scotland.”

The re-introduction of standardised testing comes amid criticism from opposition parties over the “attainment gap”- allegations the gap in educational achievement between poorer and better-off students is growing and the publication of a report in April that showed literacy and numeracy had declined in P4, P7 and S2.

“Experts agree that it is the way to go, and parents want to see standardised testing.There is an absence of data from primary schools and it is needed to provide additional help where children are struggling,” she said.

New welfare powers will come into effect for the Scottish parliament elected in May 2016.

Other areas to be addressed in the announcement will be reform to the private rented sector and domestic abuse. The First Minister is also expected to defend the SNP government’s record of the past eight years.