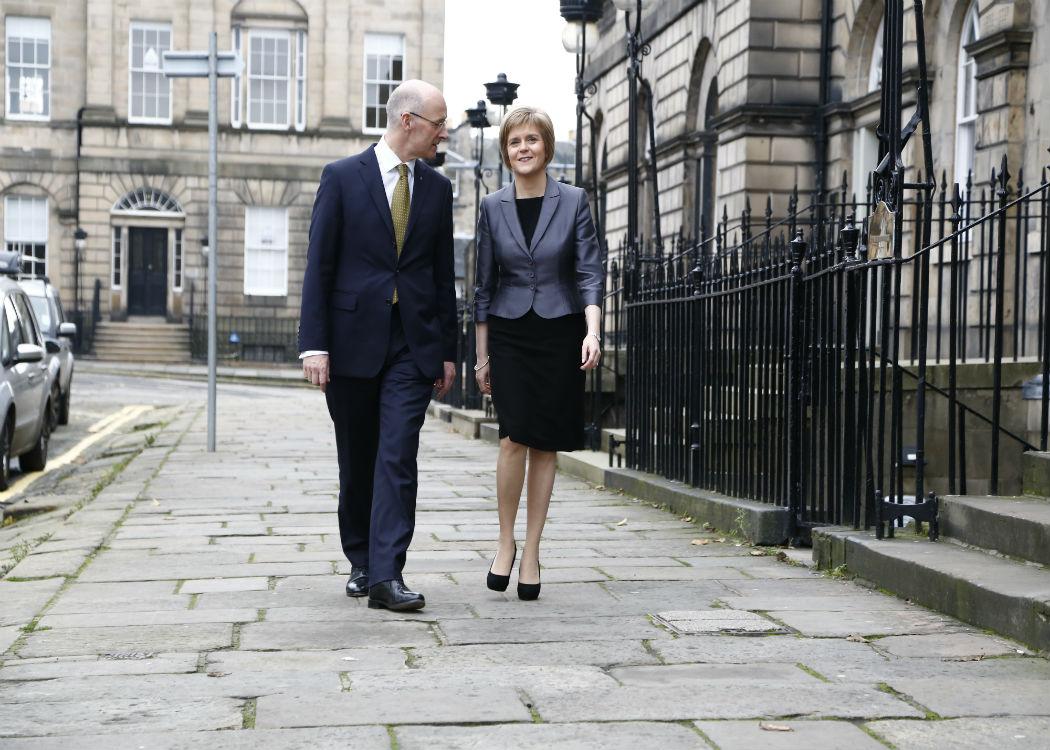 FIRST MINISTER NICOLA STURGEON has announced that she will create two new Scottish Government roles ahead of new tax and spending powers set to be devolved to the Scottish Parliament from Westminster.

Speaking before Scotland’s new MSPs are sworn into parliament (12 May), Sturgeon said that the new economic growth brief would allow for greater focus on productivity and employment.

Quoted in the Herald, Sturgeon said: “I intend to appoint a dedicated cabinet secretary for the economy.

“His or her time will be focused entirely on supporting the economy and engaging intensively with business to make sure that we do everything possible to stimulate growth, boost productivity and help protect and create well-paid jobs.”

The new economic growth post will be accompanied by a role similar to the chancellor of the exchequer at Westminster, with responsibility for the overall Scottish budget.

She said: “There will also, for the first time, be a dedicated finance secretary responsible for the government budget and for the introduction of the parliament’s new tax and welfare powers.”

Until now both roles have been contained within the brief of John Swinney, who is currently cabinet secretary for finance, constitution and the economy. Sturgeon has refused to comment on who will take either of the two new posts.

The new roles will form part of a cabinet reshuffle scheduled to take place next week, and which is expected to see significant changes to personnel, possibly including the dropping of current education minister Angela Constance and the adoption of Jeane Freeman, a former advisor to past Scottish Labour first minister Jack McConnell.