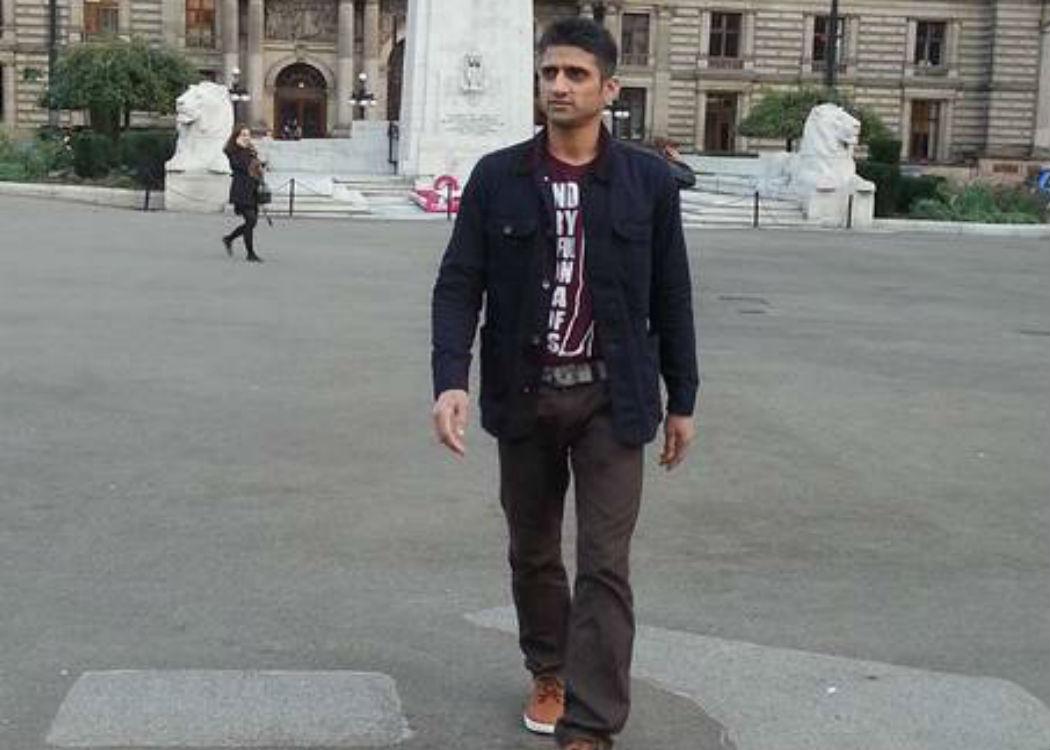 NICOLA STURGEON has said that she will write to Prime Minister David Cameron to seek urgent assurances about the safety of a Glasgow student who is feared dead following his deportation to Pakistan.

On 10 June, the UK Home Office deported City of Glasgow College student, Majid Ali, on a chartered flight to Pakistan, despite widespread concerns raised about his safety.

In response to a question from Sandra White MSP, at FMQ’s Sturgeon said that it was “very worrying” that no one has heard from Ali since he was removed from the UK two weeks ago.

The first minster added: “On 10 June, the Minister for Europe and International Development wrote to the Home Secretary seeking urgent clarification of Mr Ali’s situation and assurances about his safety. To date, no reply has been received and I now intend to write to the Prime Minister.

“Although asylum is a reserved matter, the Scottish Government is clear that all claims for asylum must be thoroughly and fairly assessed, and that people must be returned to their country of origin only if their safety can be guaranteed.”

“It is very worrying that no one has heard from him (Majid Ali) in the two weeks since he left the UK.” Nicola Sturgeon

Ali hails from the Balochistan region in the south west of Pakistan where Human Rights Watch has documented a history of repression and targeted killings (click here to read more).

There has been particular persecution of activists in the region who have long demanded greater autonomy and even full independence from Pakistan.

After Ali’s brother was ‘disappeared’ four years ago, he travelled to the UK to seek sanctuary. His uncle and cousin were reported to have been killed in a raid by Pakistani police only two months ago intensifying fears for his safety.

Following his detention by Home Office officials, protests calling for Ali to be allowed to stay in the UK were organised simultaneously at the Home Office in London and the Scotland Office in Edinburgh and the hashtag #DontDeportMajid began trending on Twitter.

“All the available evidence pointed to the serious danger Majid faced if he was forcibly returned to Pakistan, and there’s a very real worry that those fears have now been realised.” Vonnie Sandlan, NUS Scotland President-Elect

A Westminster motion which called for his deportation to be halted, proposed by Glasgow South West MP Chris Stephens, was signed by 74 MPs.

However the protests fell on deaf ears and Ali was forcibly removed to Pakistan on a non-commercial military flight earlier this month.

The National Union of Students (NUS) Scotland has said that the UK Home Office has shown “a complete disregard for human life”.

“The continued action, and a demand for answers, from the Scottish Government and Majid’s MP and MSP, is extremely welcome. We could only wish the response from the Home Office could match it,” said NUS president-elect Vonnie Sandlan.

She continued: “All the available evidence pointed to the serious danger Majid faced if he was forcibly returned to Pakistan, and there’s a very real worry that those fears have now been realised. The least his many friends deserve is an answer.

“If the decision to deport Majid was indefensible in itself, then the continued silence and ignorance on the issue from the Home Office has been nothing short of reprehensible.”