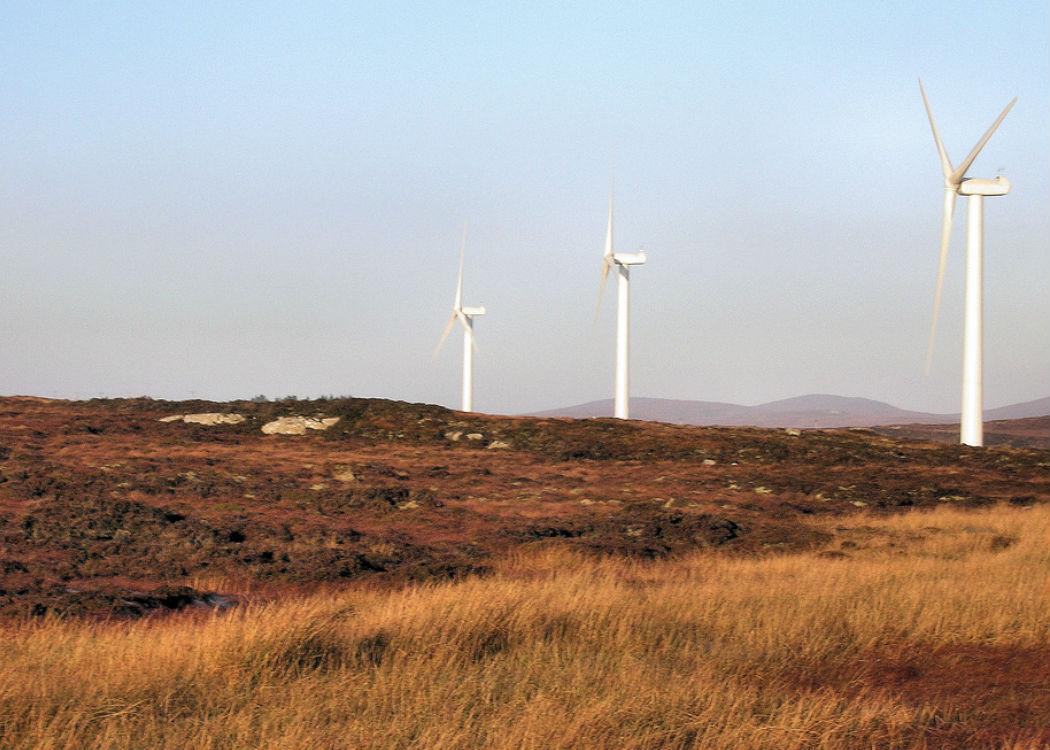 NICOLA STURGEON has called on David Cameron to ensure “proper consultation” with the Scottish Government over major areas of energy policy.

The First Minister made the comments after a meeting with the Scottish Energy Advisory Board, a panel which she co-chairs.

Energy policy is reserved to Westminster, although Scotland controls the planning system meaning it has influence over the power generating mix.

Sturgeon is seeking an assurance from the UK government that subsidies for Scotland’s onshore wind farms will not change without consultation with the Scottish Government.

Among other issues, she is also calling on the UK government to cut transmission charges for generators in remote parts of Scotland and for Whitehall to commit to more major offshore wind projects.

“Scotland is an energy powerhouse but we have very limited powers on energy policy,” Sturgeon was quoted in the Herald as saying. (Click here to read more).

“That is why today I am calling on the UK to take a much more collegiate approach to policy-making on energy and ensure proper consultation with the Scottish Government on major areas of energy policy.”

“We have achieved a great deal in the renewable field, however there is still much to do and Scotland’s natural potential makes it a cost-efficient place to develop renewable resources.

“We see a benefit to both Scotland and the rest of the UK in enabling this economically efficient development of renewable potential to continue.”

Sturgeon’s intervention in the debate amounted to an attempt “to unilaterally declare independence for Scotland”, according to Tory MSP Murdo Fraser.

“You have to ask what role the SNP envisages for its 56 MPs at Westminster,” Fraser added

“They are in the House of Commons to help shape policy and contribute to these very discussions. If Nicola Sturgeon says they are not to have any role, why are they there?” he queried.