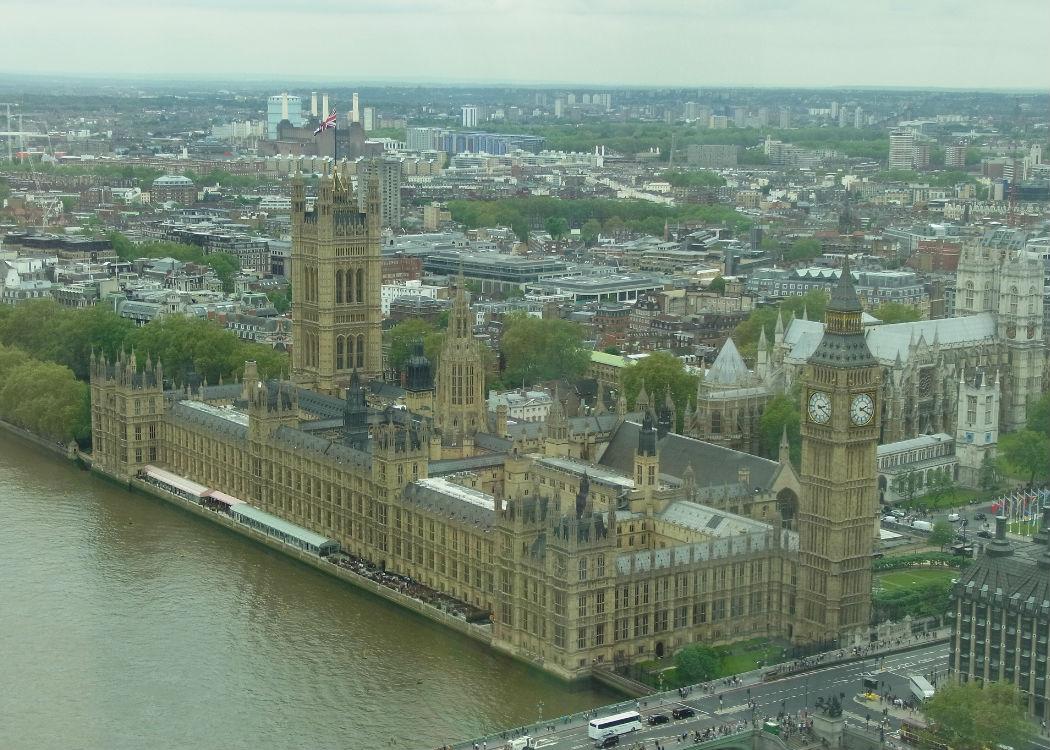 Dispute escalates over “legitimacy” of make-up of Westminster government

NICOLA Sturgeon has said that a UK government which is built only around seats in England will not be legitimate.

Speaking at a meeting in Dumfries, the SNP leader warned against another Tory-led government with little support north of the border.

Instead, she said that a “progressive alliance”, which included Labour, Plaid Cymru and the Greens would be “more balanced” and meet the “test of legitimacy”.

“Westminster is supposed to be the parliament and the government for the whole of the UK,” Sturgeon said.

“It often hasn’t felt that way for Scotland as we have had to put up with Tory governments that we have rejected. I am sure parts of England have felt exactly the same.

“So surely a test of legitimacy that should be applied to whatever Westminster government is formed after this election cannot simply be that it is the largest party in England. The test that must be applied is whether a government can build a majority and win support that reflects the whole of the UK.”

Polls predict that the SNP is on course to win the vast majority of Scotland’s 59 seats in the 7 May election.

Sturgeon’s comments will be seen as a response to Conservative attempts to paint the SNP playing a part in the UK government as “illegitimate”.

A spokesperson for the Scottish Conservatives said: “Voters are electing 650 members of the UK parliament on Thursday. Whoever can command a majority of those members in the House of Commons will be able to form a government regardless of whether they come from Scotland, England, Wales or Northern Ireland.”