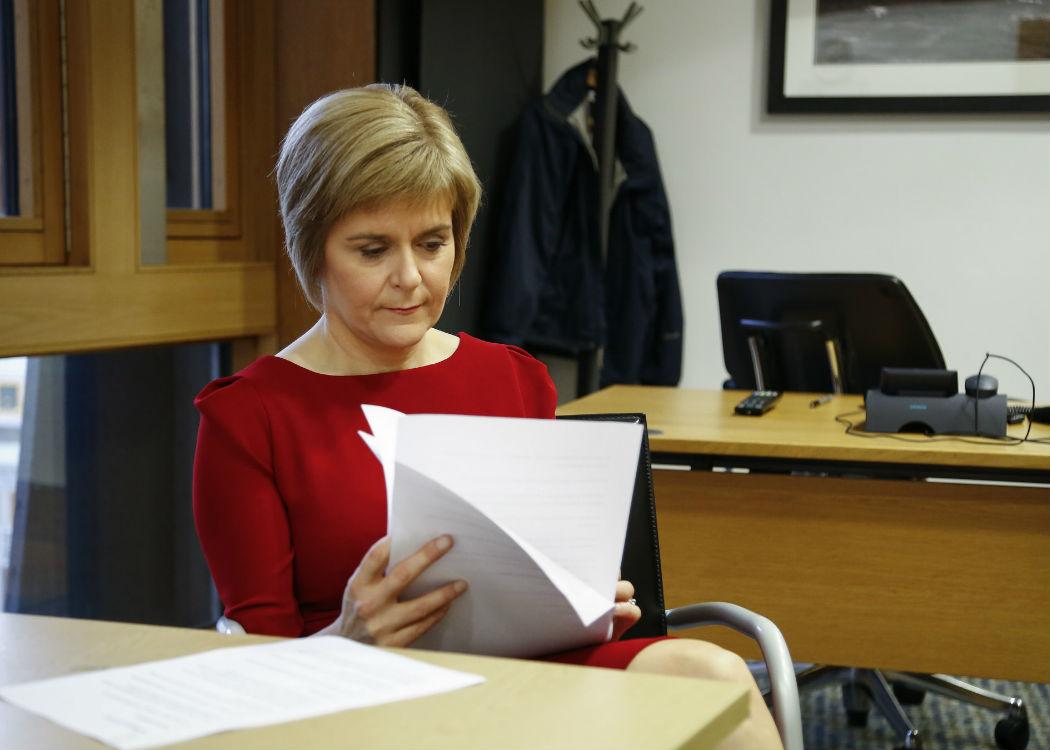 NICOLA STURGEON has said that she is “not convinced” by legislation proposing the legalisation of assisted suicide.

The Assisted Suicide Bill is currently under scrutiny by Holyrood committees before it will be put to a vote by MSPs.

It would mean that people with terminal or life-shortening illnesses would be able to get help in ending their lives.

A similar bill was proposed in 2010 and was rejected by MSPs.

The First Minister told the Catholic Observer that she was concerned about proper safeguards being in place.

She said: “I voted against it the last time and, although we are not near another vote yet, I haven’t been convinced about assisted suicide this time.

“I believe we should support people to live and I am therefore in favour of good quality palliative care.

“There also remains a major stumbling block to assisted suicide: How could you have sufficient safeguards?”

Gordon Macdonald, convenor of Care Not Killing Scotland, commented that he was “delighted that the First Minister has reiterated her opposition to the legalisation of assisted suicide”.

The bill does contain various safeguards which aim to prevent abuse of the legislation.

It was initially introduced by the late Margo MacDonald MSP who died last year after a long battle with Parkinson’s and is now being championed by Green MSP Patrick Harvie.

As CommonSpace reported last month (click here to read more), a host of Scottish celebrities have backed the bill.

The health committee of the Scottish Parliament has been hearing evidence on the proposed legislation.

It is expected to produce its report in due course, at which point MSPs will have their first chance to vote on it.