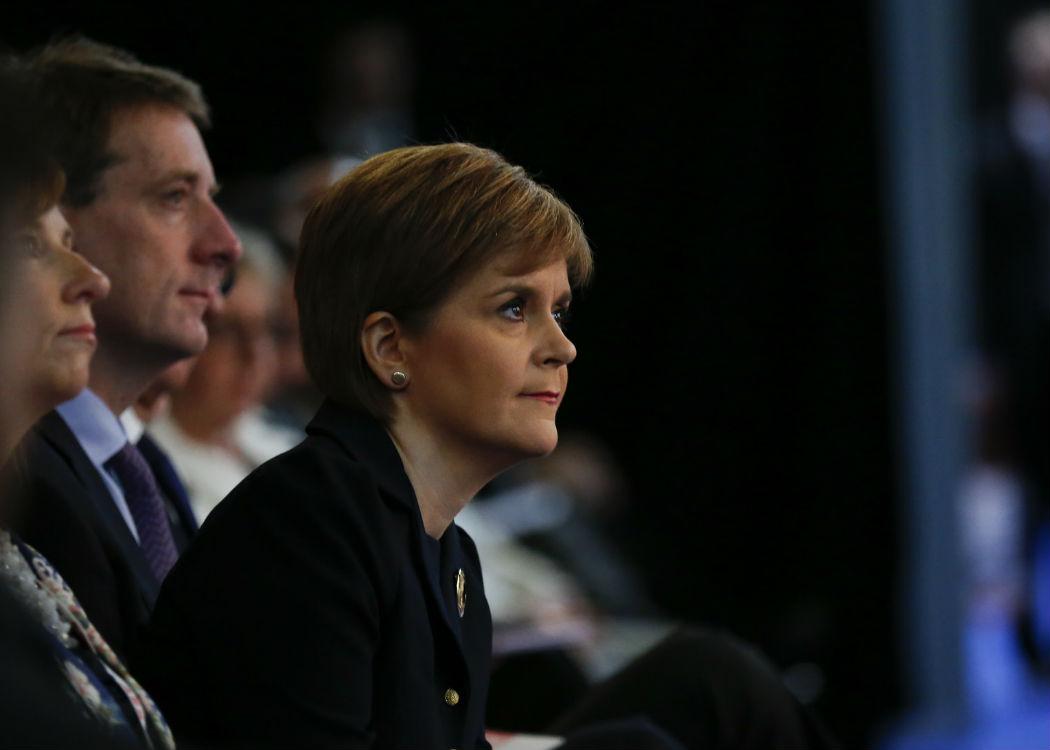 NICOLA STURGEON has said that the “hypocrisy and incoherence” of the Tory’s plans for English Votes for English Laws (Evel) will increase support among Scots for independence.

The first minister has added her voice to the growing disquiet over what the SNP claim is an attempt to make Scottish MPs second class politicians at Westminster.

Sturgeon said: “I have been very clear that, at least in part, the level of support for independence will be determined by what the Tory government at Westminster does, as well as what the SNP Government does.

“And there is no question that the great disrespect shown to Scotland in these proposals is likely to have more people asking whether Westminster is capable of representing Scotland’s interests at all.”

Scotland rejected independence at last September’s referendum but the constitutional question remains a live issue, with accusations that the Scotland Bill fails to deliver on promises of further devolution to the Scottish parliament.

The Evel proposals, discussed in parliament for the first time today, seek to ensure that English (and sometimes Welsh) only matters can only be made into law if they are supported by a majority of English MPs.

“There is no question that the great disrespect shown to Scotland in these proposals is likely to have more people asking whether Westminster is capable of representing Scotland’s interests at all.” Nicola Sturgeon

The SNP argue that, because of the funding arrangements between the UK Parliament and the devolved parliaments, changes to English issues will have a knock-on effect on Scotland.

“The Tories have produced a constitutional shambles – staggering in the extent of its hypocrisy and incoherence,” Sturgeon said.

“Under these plans – which are all about cutting Scottish MPs out of votes which impact on Scotland and our budget – the Tories are proposing an ‘English veto’ and ‘double majority’.

“And yet they are imposing a totally inadequate Scotland Bill – which fails even to live up to the recommendations of the Smith Commission, never mind responding to the election result in Scotland – on the basis of the vote of a single Tory MP in Scotland, in defiance of the views of the 56 SNP MPs and frequently the 58 non-Tory MPs.

“The Tories have produced a constitutional shambles – staggering in the extent of its hypocrisy and incoherence.” Nicola Sturgeon

“The Westminster system wants an English veto – but rides roughshod over the democratic rights of the people of Scotland.”

Sturgeon also hit out at the fact that the Tories have rejected the SNPs demand for a “double majority” in the EU referendum, yet will bring in this requirement for laws at Westminster.

“And there is to be a ‘double majority’ for the benefit of Tory MPs in England – but the Tories reject a double majority to stop Scotland being dragged out of the European Union against our will, as the 56 SNP MPs and others have proposed,” the first minister added.