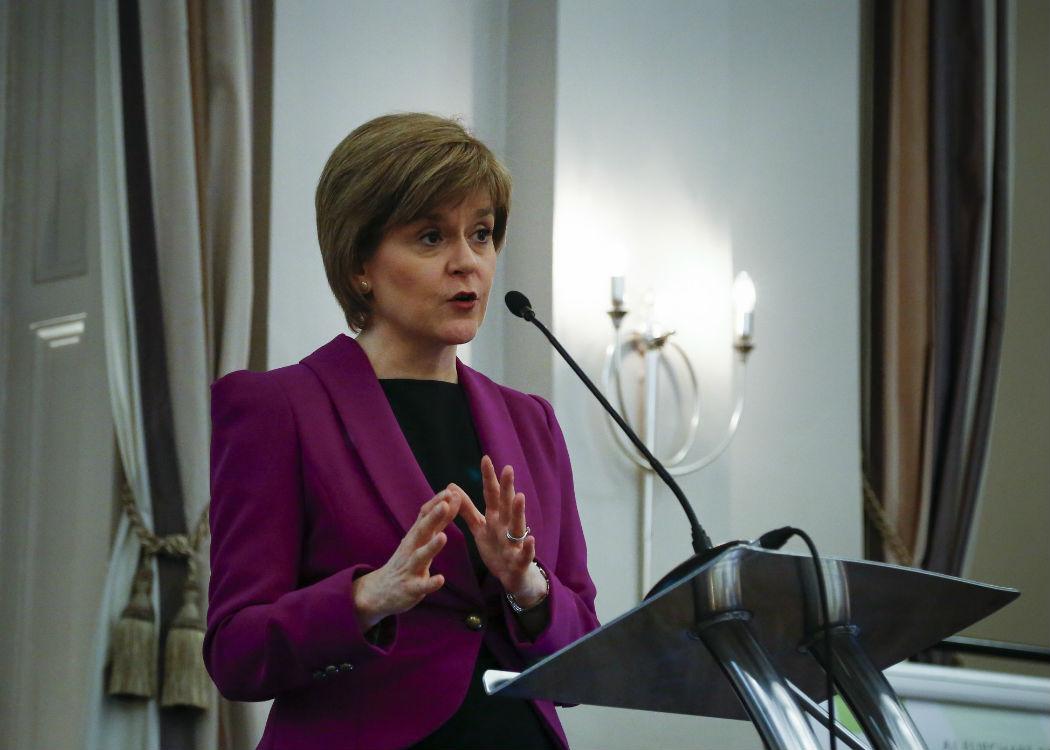 Less than half of Labour voters thought Murphy won the debate

The YouGov/Times poll, which also suggested the SNP has increased its national lead (click here to read more), judged that more than half (56 per cent) of those questioned thought that the first minister won the debate.

Scottish Conservative leader Ruth Davidson came second with 14 per cent, while Scottish Labour leader Jim Murphy was third with 13 per cent, according to the poll.

The Liberal Democrats’ Willie Rennie got one per cent of the vote.

In another blow to Labour, only 44% of Labour voters said Murphy was the winner of the STV leaders debate, while 88% of SNP voters judged that Sturgeon came out on top.

A further TV debate took place the following evening on BBC Scotland, this time including Patrick Harvie MSP from the Scottish Green Party and David Coburn MEP from Ukip.

Picture by The Scottish Government