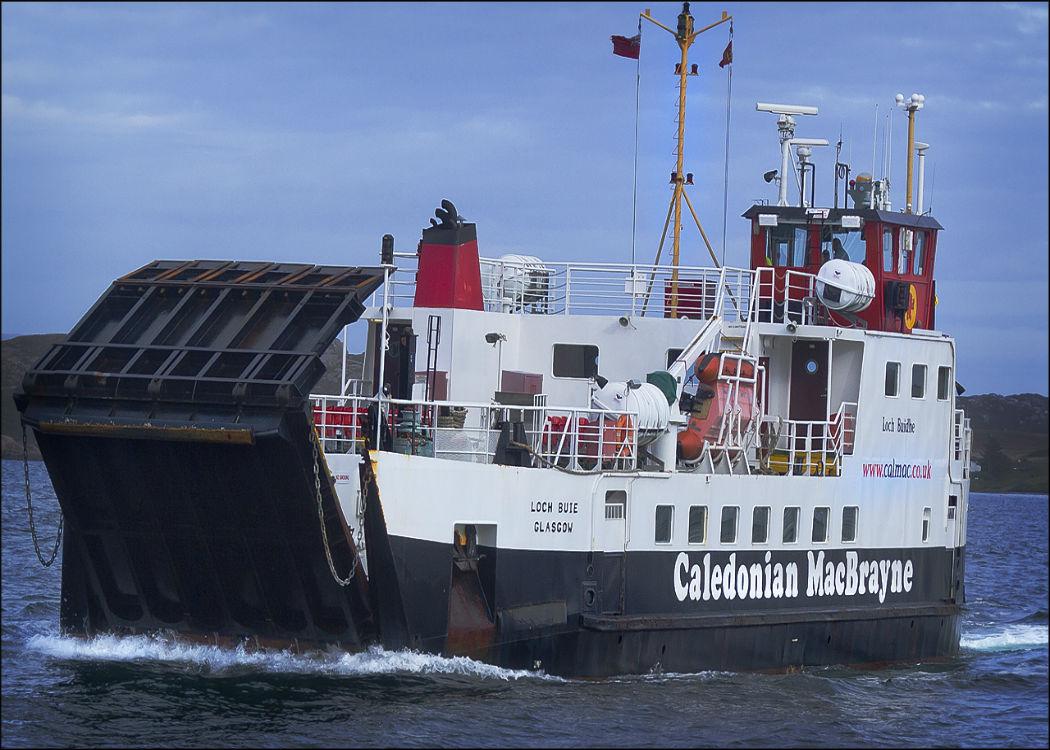 FIRST MINISTER Nicola Sturgeon “personally” intervened in the dispute between RMT union members and the management of Caledonian MacBrayne , averting a second 24-hour strike planned for Friday, according to a senior union organiser.

Gordon Martin, the Scottish organiser of the RMT, told BBC Radio’s Good Morning Scotland programme of the developments, which come after three days of industrial action by workers culminated in a 24-hour strike at the end of June.

Martin said: “The first minister has personally got involved and we have received assurances that the reasonable demands that we are looking for to protect our members – job security, pensions, terms and conditions – will be favourably looked at.

“The invitation to tender will now not be published tomorrow and will be delayed to the end of July and that gives everybody a bit of breathing space to reach a reasonable resolution to this ongoing issue.”

Drew Collier, CalMac’s operations director, stated that there is a need for ongoing talks to come to a permanent resolution to the dispute, but said in the meantime the company “are pulling out all the stops to try to get back to our published timetables as quickly as possible.”

The dispute is a result of SNP plans to put the contract for CalMac out for tender, with CalMac competing against the outsourcing behemoth Serco, a company which hit the headlines in 2013, alongside G4S, when allegations of widescale fraud were reported.

Argyll Ferries RMT members have also been out on strike alongside CalMac workers, although the SNP have insisted that the Argyll Ferries contract is not up for tender. The RMT, however, have argued that Argyll Ferries relies upon CalMac engineers and expertise, and that any change to Western Isles route would affect Argyll Ferries.

RMT members are concerned that the ferry route is being privatised, and that working conditions and job security will be undermined regardless of who wins the contract. The RMT has previously sought Scottish Government assurances that conditions will remain the same and that compulsory redundancies will be avoided.

Scottish Government Transport Minister Derek Mackay had previously denied claims the ferry routes were being privatised, claiming that “what is being tendered is a public-service contract to operate lifeline services on behalf of Scottish ministers”, and that ferry services will “remain under public control by Scottish ministers throughout the contract.”

Alongside the definition of privatisation, another point of contention is whether or not there is a legal requirement under EU law for the SNP government to put the ferry contracts out for tender. The SNP claim there is, while opponents claim the situation is more complex.

CalMac and Argyll Ferries are both part of the state-owned David MacBrayne Group. The previously state-owned NorthLink Ferries, which runs services between the Scottish mainland and Orkney and Shetland, was taken over by Serco in 2012.

Talks between the RMT and CalMac management are ongoing.