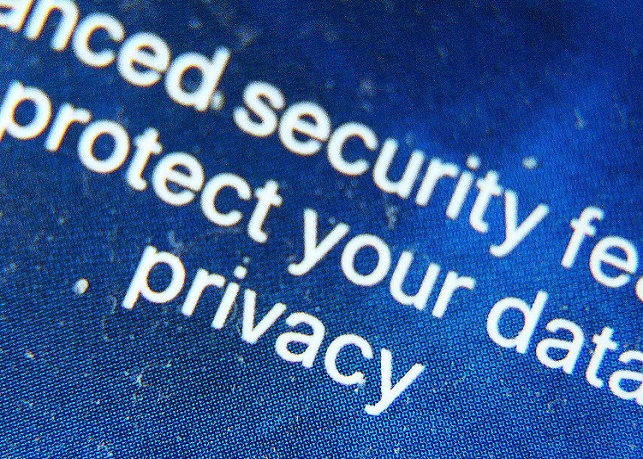 WHILE we at Scottish PEN are avid fans of correct spelling and grammatical clarity, we do not believe that it is the end of any endeavour, be it fiction, poetry, journalism or in fact policy making.

So when faced with an audacious and foolhardy attempt to bring forward sweeping surveillance powers not seen in any other democratic nation, we hoped that grammar would not be the Public Bill Committee’s priority when interrogating the Investigatory Powers Bill.

It seems we were wrong.

Following weeks of consultation, debate, votes, and wrestling with the legal and technical complexities of the IP Bill, we were offered a 252-page version of the Bill that remains vague, densely worded and impenetrable,

Following weeks of consultation, debate, votes, and wrestling with the legal and technical complexities of the IP Bill, we were offered a 252-page version of the Bill that remains vague, densely worded and impenetrable, maintaining vast gaps that leave many powers open to abuse or expansion beyond the view of parliament.

This was not accomplished without opposition; many proffered amendments were cast aside in favour of superficial wording changes.

By confirming such superficial changes that do nothing to challenge the underlying issues of the Bill, voices of the opposition, both within parliament and outside, are being actively ignored and supressed. Nothing demonstrates this more than the amendments suggested by Joanna Cherry QC MP, Keir Starmer MP and many others that were cast aside which questioned the legality and operational feasibility of key powers including the retention of internet communication records, bulk powers and technical capability notices.

Both Joanna Cherry QC MP and Keir Starmer MP have significant experience in the field of law and civil justice, which was on show with the level of understanding of the dangers of the IP Bill they demonstrated in the committee hearing. However, both of them have been sidelined and silenced, the committee instead opting for a timid reaffirmation of the government’s determination to force through overly oppressive surveillance powers.

Read more: What the 'Snooper's Charter' (IP Bill) is and what it means for you

Do we want civil servants modifying instruments? If there is very little independent oversight on the actions of the secretary of state, there will be even less for civil servants.

By ignoring the calls for wholesale reform – not emanating from civil society alone, with sweeping reforms demanded by David Davis MP, Joanna Cherry QC MP and many others – the government is making assumptions based not on the strengths of parliament in facilitating dialogue and debate from different points of view, but on ideology, on a selective view on what they can get away with to bring about the legislation they believe is necessary.

As shown in previous months, this belief is not widely shared, nor is it informed by a broad consensus.

This legislation represents a significant threat to free expression and privacy across the UK and we need changes to the Bill that protect civil liberties.

This legislation represents a significant threat to free expression and privacy across the UK and we need changes to the Bill that protect civil liberties and are derived from the debate around the proposed powers, not those that derive, it seems, from Lynne Truss's Eats, Shoots and Leaves.