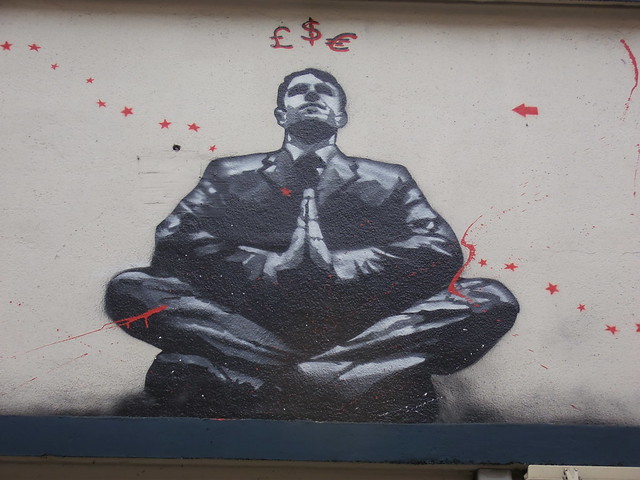 THERE’S “no alternative” to bankers running the Scottish National Investment Bank, a key advisor to the Scottish Government over the establishment of the new institution has told a Scottish Parliament committee, which heard conflicting ideas on the governance of the public-sector bank.

First Minister Nicola Sturgeon announced plans for a Scottish National Investment Bank (SNIB) in the 2017 Programme for Government. The bank’s purpose will be to provide long-term, patient lending and equity investments into projects deemed economically, socially and ecologically useful to the development of the Scottish economy.

Benny Higgins, former CEO of Tesco Bank and current Executive Chairman of the Buccleuch Estates, who headed up the implementation plan for SNIB, gave evidence at stage one of the Scottish National Investment Bank Bill to Holyrood’s Economy, Energy and Fair Work Committee, in which he was asked about the planned governance structure of the bank, which it is proposed will see a board of directors who will be responsible to government Ministers, which will in turn be advised by an advisory board, the make up of which is yet to be decided, but would be chaired by a non-executive member of the Board of Directors.

Higgins told the committee that this was the best structure as it was essential that the board of directors were unhindered by an advisory board in their work.

“We need to have people who are bankers running it, there is no alternative to that,” Higson said, adding that the bank would struggle to attract top talent to run the new institution otherwise.

“This bank will need the very best…another board meddling in strategic decision making – you won’t get the right kind of people [in senior executive positions],” he said.

EXPLAINER: What exactly is a Scottish national investment bank and what will it do?

The two other advisors to Higgins implementation plan giving evidence to the panel alongside Higgins, Alan McFarlane and Paul Brewer, agreed with Higgins view of the governance structure, with Brewer arguing that too many divergent influences would make it difficult for coherent decision-making at the bank, while McFarlane said that an advisory board with too powerful a voice could be the equivalent of an “audience of fans baying for the manager to be sacked three games in; that would be the worst possible outcome”.

A different view was offered on the governance of the new bank when Robin Mcalpine from the Common Weal think-tank gave evidence, and broadly welcomed the content of the Bill but said that the advisory board should be advising the board of directors not ministers, and should be a tripartite body, made up of a third small and medium sized enterprises, a third public bodies including local authorities and housing associations, and a third representing the public good, which could include womens organisations and trade union representatives. McAlpine described this body as a “customer board”, which was partly necessary to “protect the bank from politicians”, who he said tended to think in electoral cycles rather than the long-term. He argued for the advisory board to be put on a statutory footing in the Bill, which it is not currently.

Eilidh Dickson, Policy and Parliamentary Manager at Engender, agreed that the make-up and power of the advisory board was crucial, arguing that it could help tackle the problem of finance generally being a male-dominated sector.

“If this is supposed to be about doing something different to how things are currently done that’s really important,” Dickson said.

Dickson also said that Engender had some “pretty major concerns” about the role of equality impact assessments within the Bill, arguing that it wouldn’t as currently constituted meet the legal requirements for such assessments. She said that if the new bank does not have an equality and non-discrimination objective as part of its core purpose “there won’t be any radical change with how things are currently done in the economic development field”.

Another key issue raised during the evidence session was whether the bank would be providing loans to public-sector projects. Higgins stated that this was not a priority for SNIB, but confirmed that there was nothing in the Bill which would rule out SNIB playing this function, and mentioned social housing as one possible mission for the bank.

McAlpine argued that SNIB providing public-sector loans was a “very big opportunity”, arguing that patient-lending for public housebuilding could generate steady returns for SNIB, freeing up the bank to take more risky lending options in other parts of its portfoilio.

READ MORE: Parties back new investment bank at Holyrood, but squabble over what and who is to blame for economic weaknesses

“If that’s not a mission that Scotland should not be cracking on with, I don’t know what it is,” McAlpine stated, adding that there was a danger in the Bill at the moment that SNIB sounds “too much just like an SME bank”.

Jackie Baillie MSP indicated she was supportive of the notion of lending for public housing, but her understanding was that the £2 billion in financing for SNIB was coming from Barnett Consequentials from UK Government Financial Transactions, which can only be used for spending on the private sector, therefore raising question marks over whether public-sector lending would be applicable.

Other unresolved issues in the Bank’s development is the production of an ethical code, whether the bank should work within a public-sector pay framework, and if the scale of the bank proposed at present – with £2 billion to be invested – is sufficient. Higgins indicated that as an advisor to the government on the Bill, work on these issues is still ongoing.

A final parliamentary vote on the SNIB Bill is expected in March next year.