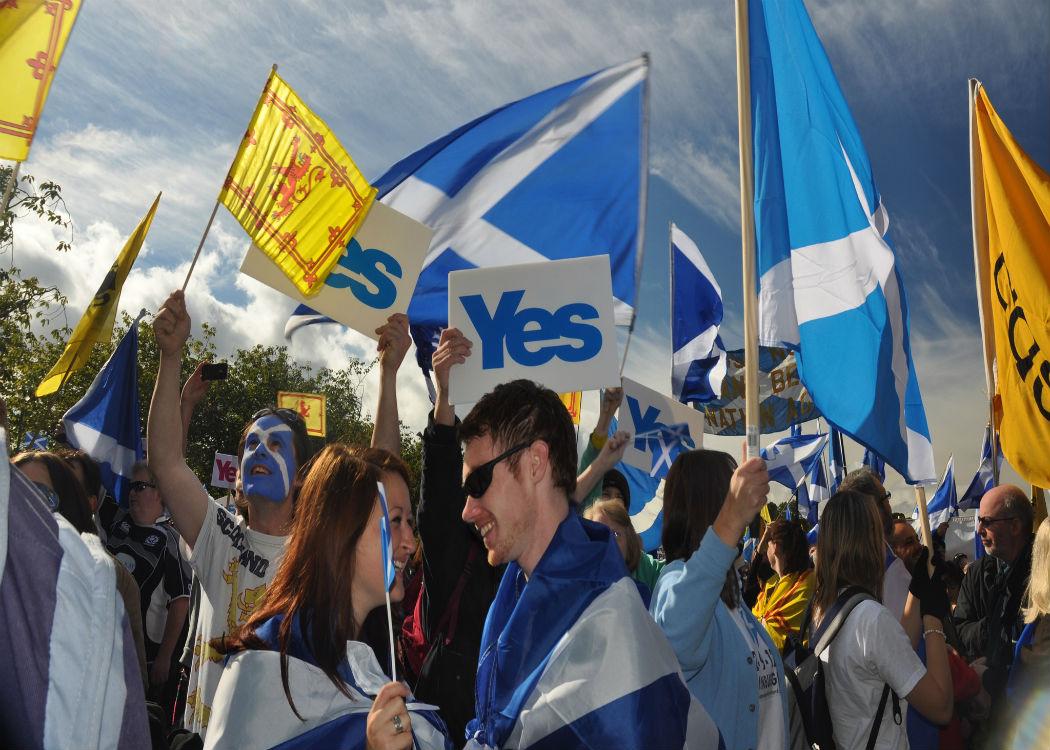 FIGURES from the Electoral Commission for donations between PS10-250k show the No campaign spent over one million pound in the official campaigning period of the referendum, compared to just under PS400k from the Yes side.

The figures for donations over PS250,000 are due in March.

PS47,072 was spent on the No campaign from the Grand Orange Lodge of Scotland, and PS133,832 from the celebrity campaign ‘Let’s Stay Together’.

Business for Scotland spent PS143,027 for the independence campaign, while the cultural campaign for independence, National Collective, recorded PS54,849. Christians for Independence spent PS29,248, and PS20,437 was recorded from the Communication Workers Union

The Electoral Commission stated that five registered campaigns failed to submit applicable spending returns, all of which were from the Yes side.

Those were the Labour pro-independence supporters campaign, Labour for Independence, the Scottish Jacobite Party, the blog Wings over Scotland, and two individual contributors.

Wings over Scotland said on Twitter that the site had submitted a return of PS76,428, but had “trouble with the Commission” on paperwork.

Editor Rev. Stuart Campbell told CommonSpace: “We submitted full details of our spending – amounts, payees, dates and what the money was for – to the Commission before the December deadline.

“We weren’t able to use the form provided on their website as for certain items of expenditure we had no paperwork from the supplier and the form couldn’t be submitted if any elements were missing, so we sent the EC what we had by email and offered bank statements as alternative proof for the other items.

“The EC were extremely inflexible and simply repeated their demands for things we couldn’t provide, because they didn’t exist. We’ve heard nothing from them since December.”

The Electoral Commission stated: “Wings over Scotland did not submit a return which met the requirements set out in the legislation ie by providing receipts/invoices for all items of expenditure over PS200.”

The Electoral Commission said the campaigns that failed completions of spending returns “will now be considered in line with the commission’s enforcement policy”.