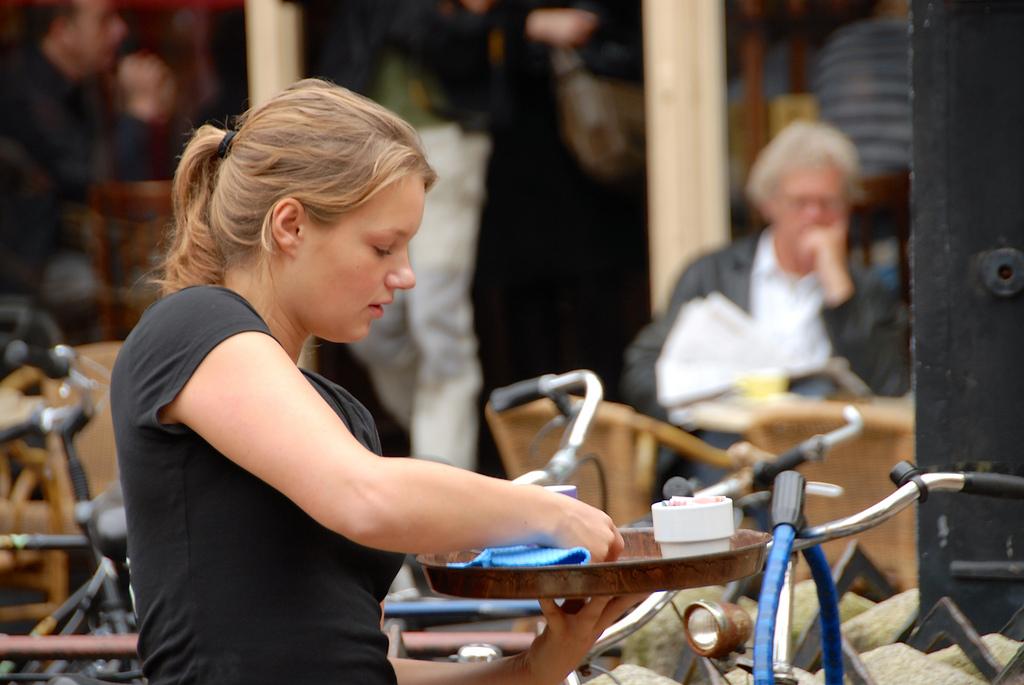 TWO new studies into the state of the jobs market have highlighted challenges for young people and women when it comes to fair employment practices.

The majority of young people (60 per cent) expressed concern about their job prospects, in research carried out by Action for Children Scotland.

Recent years have witnessed a growth of intergenerational inequality, with young people struggling to find work and affordable housing.

The minimum wage for young people on apprenticeships is as low as PS2.73 per hour.

A further survey by Reed.co.uk identified a growing gender divide in paid employment.

The pay gap between men and women grew by 2 per cent last year, with men taking home PS23,763 a year compared to a PS19,858 salary for women in the survey.

Inequality was highest in the accountancy, banking and energy sectors – where men were paid over 20 per cent more than women.