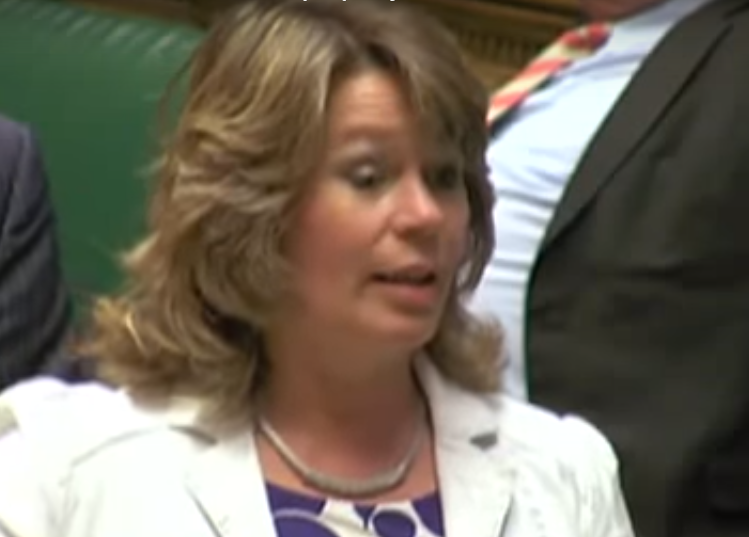 Former MP to consider “next steps” after being cleared

FORMER SNP MP Michelle Thomson will not face criminal proceedings after the Crown Office determined there was no “credible and reliable” evidence she engaged in illegal activity.

Thomson’s name had been included among four others in a report sent by Police Scotland to the Procurator Fiscal in December 2016 as part of an investigation into potential mortgage fraud.

The revelations of Thomson’s inclusion in the report led to her removing herself from the SNP whip at Westminster. The party deselected her from standing for the Edinburgh West seat ahead of the June 2017 General Election.

Now, the Crown Office has ruled out any criminal proceedings against Thomson due to a lack of evidence of wrong doing.

In a statement welcoming the decision, Thomson said: “Yesterday I received news from the Crown Office that confirmed I have been completely exonerated by the police investigation into a solicitor I used in 2010.

“I am eternally grateful to my SNP colleagues in Westminster who supported me so strongly throughout this time.

“After careful consideration of the facts and circumstances of the case, Crown counsel concluded there was an absence of sufficient credible and reliable evidence and there should be no criminal proceedings at this time.” Crown Office

“I also thank Police Scotland and the Crown Office for their courtesy and professionalism.

“I made clear before I entered politics that I wished to use my skills, drive and experience to help shape a better Scotland, and that desire remains as strongly as it did when I became very involved in the 2014 independence referendum.

“However, for the time being this will need to take a different form. I now intend to take a few days of reflection to consider my next steps.”

The Crown Office statement reads: “After careful consideration of the facts and circumstances of the case, Crown counsel concluded there was an absence of sufficient credible and reliable evidence and there should be no criminal proceedings at this time.”

Former MP for Glasgow East Natalie McGarry was also deselected by the SNP ahead of the General Election. She has also been accused of fraud in a separate incident.

The SNP commended Thomson for the “dignified” way in which she has handled recent months.