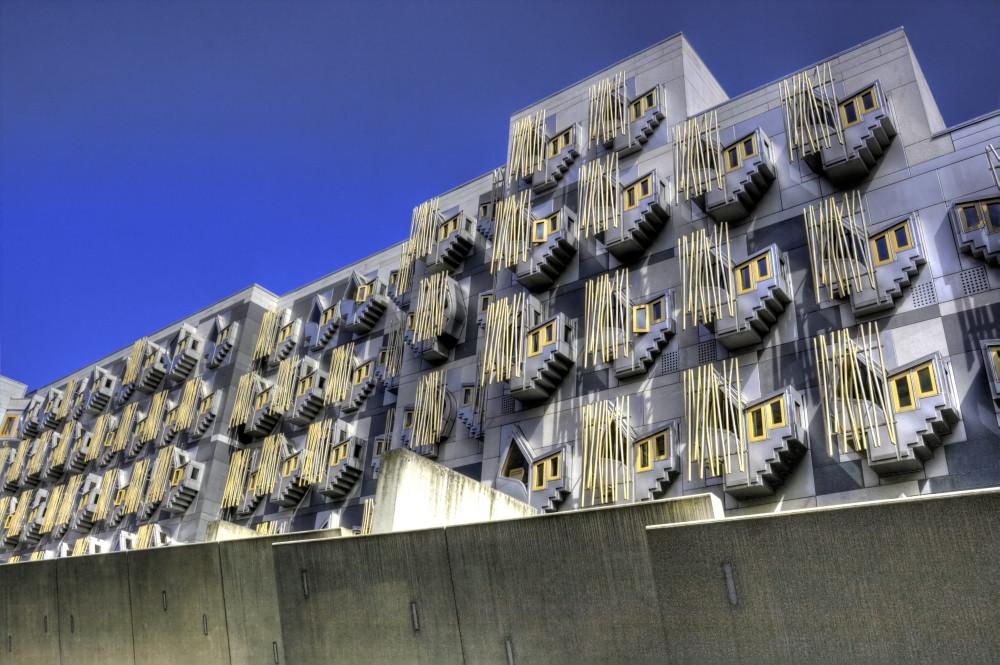 Status of Scottish Parliament will not be upgraded under UK law

‘THE Vow’ by UK leaders prior to the independence referendum committed to making Scotland’s parliament a “permanent” institution, but this commitment will not be protected by a full legal clause in a future Scotland Act, according to Alistair Carmichael, secretary of state for Scotland.

In quotes published in The National newspaper, Carmichael states that a special clause to protect the status of the Scottish Parliament from closure might “invite a scenario that was never envisaged”. (Click here to read more)

MSPs had called for a ‘super-majority’ threshold for any vote to dissolve the Scottish Parliament. However, Westminster’s political and constitutional reform committee criticised the clause as “legally vacuous”.

Carmichael was scheduled to give evidence at the Scottish Parliament on further devolution, but dropped out at short notice.

He continued: “Alistair Carmichael has simply cancelled his appearance, despite it being the last opportunity for a Westminster Government minister to give evidence on the draft clauses that have been published.

“We have heard from witness after witness that the draft clauses that have been put forward fail to meet the spirit or the letter of the Smith Commission report.”

The Liberal Democrats previously published a report on devolution in 2013, calling for the Scottish Parliament to become a “permanent institution”.

The Vow, made by the three main Westminster party leaders before the independence referendum, began: “We are agreed that: The Scottish Parliament is permanent.”

While abolition would likely be politically impossible, the unionist parties originally proposed a legal mechanism to establish the permanent nature of the Scottish Parliament as a sign that the union could be reformed.