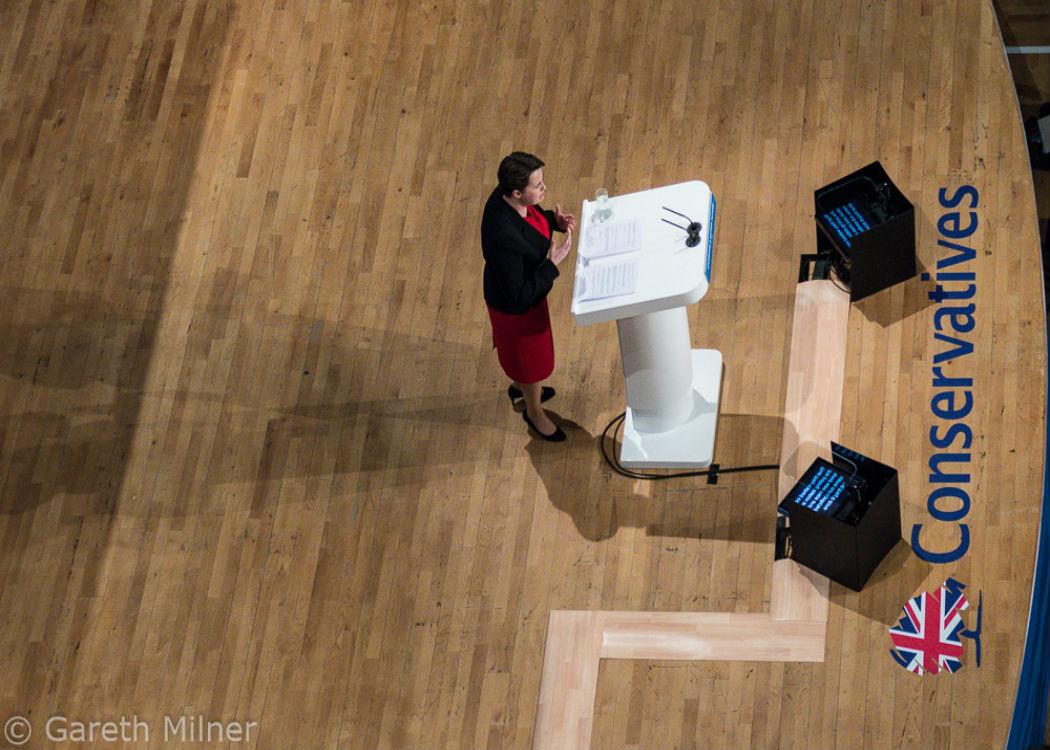 CommonSpace speaks to historians, commentators and activists about the meaning of the rise of the Scottish Conservatives

THE SCOTTISH CONSERVATIVES have romped into second place in the 2016 Scottish elections, putting the party in its strongest position since the opening of the parliament in 1999.

The rightwing party will send 31 MSPs to Holyrood.

The Tories are no longer toxic. Widespread tactical voting clearly helped them, especially across the South of Scotland. Energetic national leadership clinched matters in Edinburgh and elsewhere. The aim was to rally the core unionist vote (which is not all on the right), and this succeeded. Whether advance beyond it is possible remains to be seen.

The new Parliament is bound to be more polarised on the constitutional question, but Ruth Davidson may be the one who bangs on about it. Perhaps, at least for the time being, Nicola Sturgeon will prefer to play it down – as the stateswoman, rather than the partisan.

If you were looking for evidence that the Tories had a good referendum, it was there for all to see last night – in contrast to the general election of 2015. The party had clear positions on the constitutional issue, successfully detached itself from the UK party to run its own campaign and gave its supporters something to vote for at last, with a clever list vote strategy around Ruth Davidson that mirrored the SNP’s around Nicola Sturgeon.

And, because it has come second, it will sharpen the debate over the constitutional to make it even more polarized than it is already. Both the Tories and the SNP have benefited from the continued decline of Labour – the SNP can now occupy even more of Labour’s traditional political territory and the Tories are now the Holyrood opposition.

I think the rise in the Tory vote is greater than I expected, and at first I found this the most alarming aspect of what was emerging – a real voice for the Tories in Scotland for the first time since 1987. Then I began to consider the areas – ballot box by ballot box – in my own constituency of Cowdenbeath where the Tory vote had surprised me during sampling.

All were in areas where the Tory vote had been substantial in the 1970’s and 80’s, but had declined as Tony Blair cultivated “Mondeo man” – which was mostly the group of people my grandparents would have called “working class Tories”. Out with my own constituency, I think some of the SNP vote – for example, in Perth and Kinross – has also returned to the Tories.

It has become safe for natural Tories to emerge from Thatcher’s almost completely faded dark shadow, and back into the aggressively anti-state, anti-redistributive small business, but very Scottish Tory limelight. And I saw the Tories of Fife at the count last night. Young, dressed like the pictures in a House of Bruar catalogue, and noticeably slimmer than anybody else.

The Tories have established themselves not so much as the party of the union as the new party of opposition.

If you were a staunch unionist might you vote Tory? Yes. But this parliament will be defined by (SNP) government and (Tory) opposition blocs rather than pro- and anti-independence factions. The interests which the parties represent matters more than the kinds of nationalism or constitutional positions they advance: Conservative first and unionist second.

A Tory press and a unionist BBC will talk over and over about Tory revival. But it’s not so much a revival as a coming out party. It’s not like Scotland didn’t have Tories. It’s just quite a few previously voted New Labour.

One in four voters voted Tory last night. But if we assume that Tory turnout was high and it was the working classes who didn’t turn out, it probably looks more like one in five or one in six Scots actively want any kind of Tory government. I don’t really see a lot of scope for that vote to expand. The Tories aren’t much more relevant today than they were yesterday. They have no allies. Progressive Scotland should lose no sleep over this result.