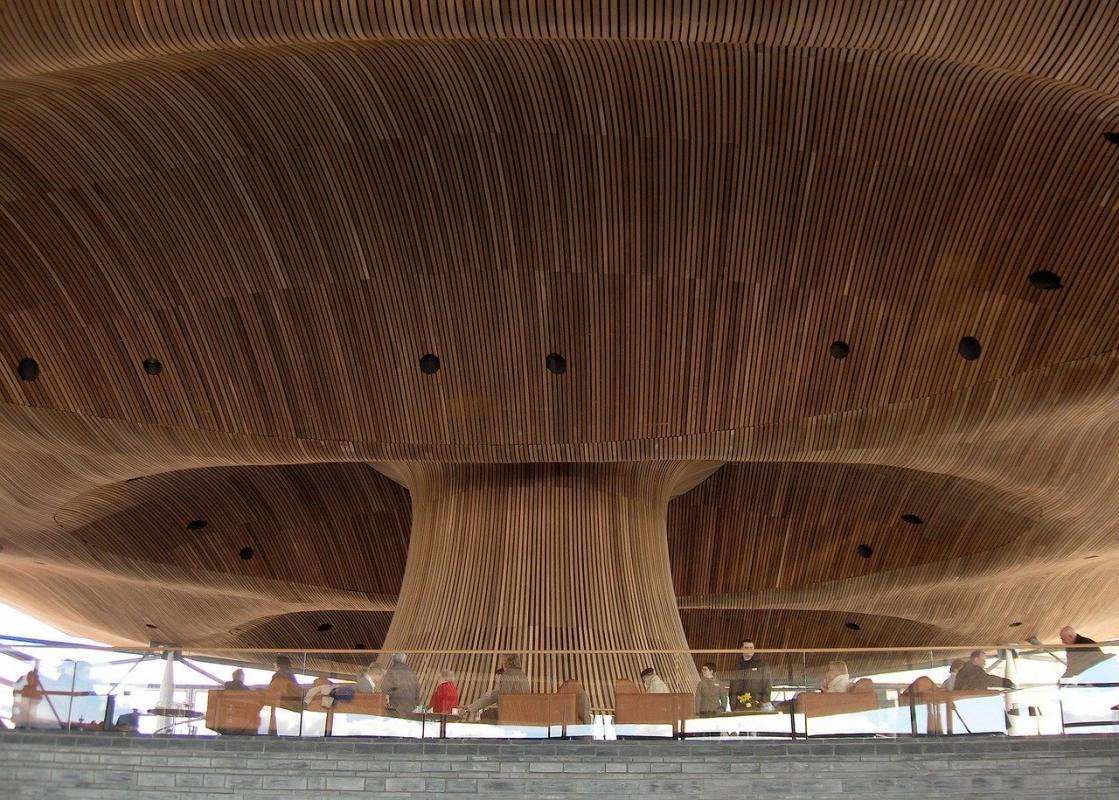 THE Welsh Assembly has voted to reject the UK Government’s Brexit legislation, joining the Northern Ireland Assembly at Stormont and the Scottish Parliament.

The rejection of the Withdrawal Agreement Bill, which gained cross-party support, was made on the basis that Welsh AMs believed the legislation could allow UK ministers to alter the powers of the assembly, and would harm the Welsh economy.

Speaking during the debate on the bill, Welsh First Minister Mark Drakeford said that “a mandate for Brexit is not a mandate for bad legislation” and that the vote of the Welsh people to leave the EU did not absolve the parliament of its responsibilities to protect interests in Wales.

Analysis: 3 realities facing the indy movement after the Queen’s Speech

Speaking ahead of the vote, Wales’ Brexit Minister Jeremy Miles said: “UK ministers have not given us any real assurance that they will involve us properly in the coming negotiations with the EU – negotiations which are bound to have a major impact on Wales.”

Speaking to CommonSpace, Plaid Cymru AM Delyth Jewell commented: “Today’s vote is not about whether we leave the EU but how we leave. The fact that we are leaving does not mean giving Boris Johnson a blank cheque to do whatever he pleases.

“Plaid Cymru cannot support the Withdrawal Agreement Bill because it threatens Welsh powers, removes parliamentary oversight of the negotiations, takes away the rights of child refugees, workers and EU citizens and unnecessarily rules out an extension to the negotiating process, making bad deal or even no deal at all the most likely outcome.

“We already know that Westminster will ignore the result of the vote in the Senedd today, so Plaid Cymru’s priority from here on in will be to continue to fight for the best deal for Wales by advocating measures to protect our economy, the rights of citizens living in Wales and the devolution settlement.”

The vote means that all of the devolved national administrations have voted to reject the Brexit legislation. The Northern Ireland Assembly voted against it on Monday (20 January) and the Scottish Parliament refused consent earlier in January.

The Scottish Government has repeatedly raised fears of a potential ‘power grab’ by Westminster, and opposition parties have warned that the Brexit process, and UK Government belligerence towards devolved administrations, is straining the union – a conclusion shared by a recent report from the Institute of Government, which stated: “Brexit negotiations and the accompanying legislative process have seriously undermined an already fragile relationship between the devolved administrations and Westminster.”

Writing on Twitter upon Stomront’s rejection, Scottish Brexit minister Mike Russell MSP returned to criticisms of the procedure around the bill, which he said had seen devolved administrations carved-out: “The final version of the Withdrawal Agreement Bill was only shown to us the evening before publication and that we had never assented to any of its content in its previous form nor seen any significant changes as a result of our comments.

“Legislative consent is about areas of devolved competence and we have not consented to any of those being legislated for by the bill. The Scottish Parliament made clear that this was the case by 92-29 (only the Tories supporting the Bill).

“Nor of the Northern Ireland Assembly, expressed today with a unanimous refusal to grant consent. And they intend to ignore a vote in the Welsh Assembly tomorrow.

“So whatever Johnson or Barclay say, the clear view of the devolved administrations is that Brexit does not work for ‘all the parts of the UK’ and that in fact there has been virtually no attempt to make that the case.”

SNP depute leader Keith Brown also commented: “By ignoring the Scottish Parliament and assemblies in Wales and Northern Ireland the Tories have made it crystal clear they do not see the UK as a partnership of equal nations.

“The contempt shown to devolution throughout this disastrous Brexit process demonstrates the arrogance of this Tory government.

“The Tories think they can dictate to the nations of the UK from Westminster, and completely ignore our voice and the roles of the devolved governments.

“The Tories think they can dictate to the nations of the UK from Westminster, and completely ignore our voice and the roles of the devolved governments.” SNP depute leader Keith Brown

“Boris Johnson’s Brexit deal will be disastrous for jobs and living standards in Scotland. It will drag us out of the EU against our will, undermine workers’ rights and leave us outside the world’s biggest trading block.

“People in Scotland have the right to choose a better future as an independent European nation, rather than be subjected to a Tory government that has no mandate in Scotland.

Writing a week after (18 January) a march of tens of thousands of independence supporters, former Prime Minister Gordon Brown warned that “the risk is that ‘getting Brexit done’ is leaving Britain undone” and called for a “constitutional revolution”.

Brexit party and Conservative politicians in the assembly and Senedd accused Welsh Labour of ignoring the will of the Welsh people, who voted Leave by a majority 2016.

Before the vote Welsh Conservative Senedd leader Paul Davies said parties “should respect the Welsh people’s wishes and get behind the Withdrawal Bill”.