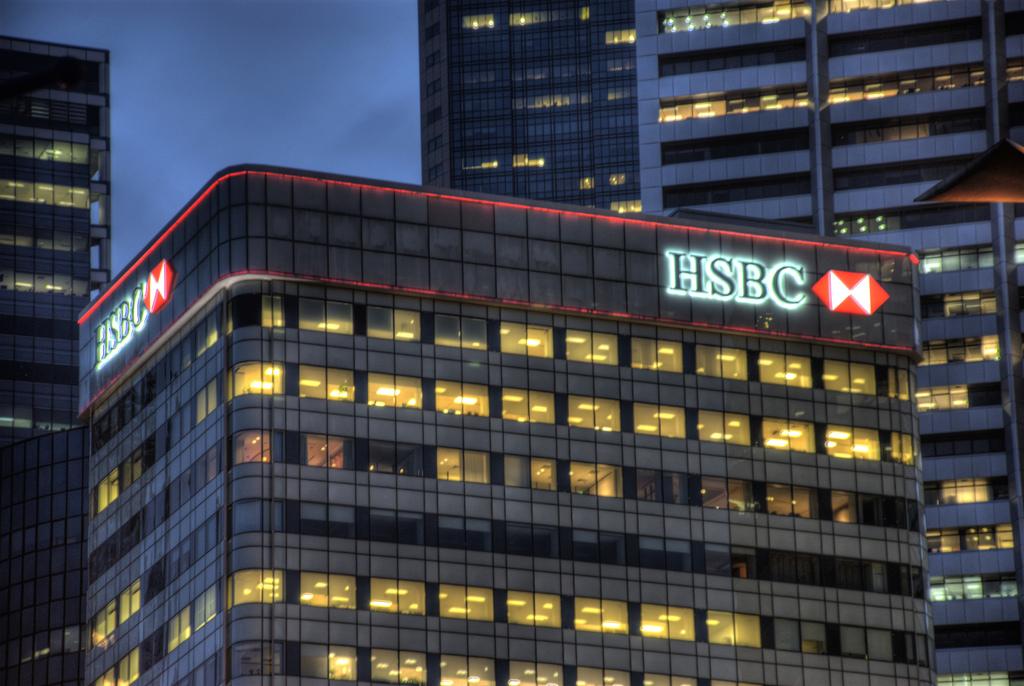 THE police should be investigating evidence of industrial tax evasion, according to former First Minister Alex Salmond.

The now SNP candidate for Gordon has said politicians should stop “pussyfooting” in response to the banking revelations and instead support criminal enquiries into the actions of top executives at HSBC bank.

Salmond, in his weekly column in the Courier and Press and Journal, said: “Forget HSBC’s grovelling apologies a full eight years after the event. These are allegations of a conspiracy to break the law. It is the police who should, therefore, investigate.”

“They should interview the top executives of HSBC, past and present, under caution and ask them the classic questions ‘What did they know and when did they know it’. If they have proper answers well and good. If they don’t, then the law should take its course.”

He added: “No one is above the law and no one too big to jail.”

Leaked files from the British headquartered bank revealed a scheme for 100,000 wealthy global clients to place over $100bn in Swiss accounts.

However, in Britain the response has been more muted. Following condemnation of tax avoidance, leading politicians have been dragged into a spat over party donors. Lord Green, who was chief executive then chair at the bank between 2003 and 2010, was made a minister for trade by David Cameron.