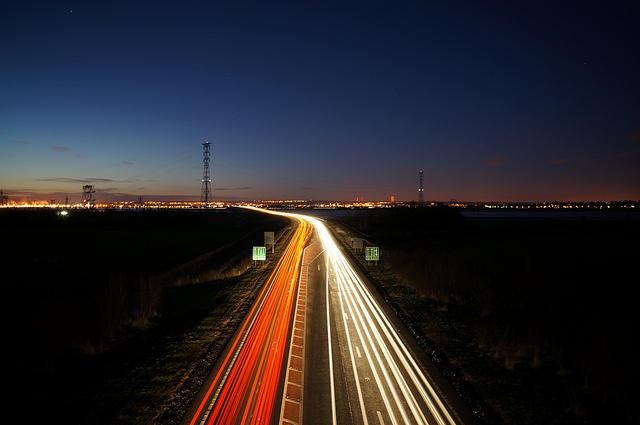 Ahead of party conference in Aberdeen, SNP student group condemns the system that empowered companies such as Carillion

THE SNP STUDENTS GROUP has announced their support for a resolution in favour of a Scottish National Infrastructure Company (SNIC) ahead of the SNP’s national conference in Aberdeen next week.

The resolution argues that “the current system of private companies being relied on to control and manage public contracts is, we believe, incredibly flawed and has failed to benefit the people of Scotland.

“As of current, there is no public accountability, value for money or social reasonability being held by these private companies such as Carillion whose recklessness has cost thousands of jobs and put major projects at risk.

“We therefore believe as an organisation in the creation of a Scottish National Infrastructure Company (SNIC) who would work in the public benefits with the Scottish Government and Local Authorities in financing and building Scottish infrastructure.”

Scott Blair, the SNP Students National Communications Officer, commented following the announcement: “This is a great opportunity for Scotland and its citizens. A SNIC creates public accountability and is value for money compared to the current system.”

Were a SNIC to be established, infrastructure projects such as new schools, roadworks or other large-scale public works would be commissioned via the infrastructure company, which would rely upon its own range of project managers, financial experts, architects, engineers and policy experts, as opposed to outsourcing such work to the private sector. The resultant infrastructure would then be owned and financed outright by the public sector.

Advocates of the proposal, including the Common Weal think tank, have argued that a SNIC would minimise public risk, increase transparency, reducing the possibility of expansion beyond the financial capacity of the taxpayer and cutting down on costs.

Calls for a SNIC have grown in recent months, with a grassroots campaign within the SNP led my former MPs George Kerevan and Anne McLaughlin gaining support from several SNP branches in anticipation of the June conference.

Speaking in March, Kerevan said: “The SNIC model will provide a public alternative to infrastructure financing and management bringing an end once and for all to exploitative private contracts ripping off taxpayers and ensuring Scotland’s infrastructure is built with the public good at its core.

“The formation of a SNIB [Scottish National Investment Bank] is the perfect opportunity to bring an end private financing which will cost the Scottish people almost £40bn in the coming decades. Under the joint SNIC and SNIB model, Scotland could have saved £26billion.”