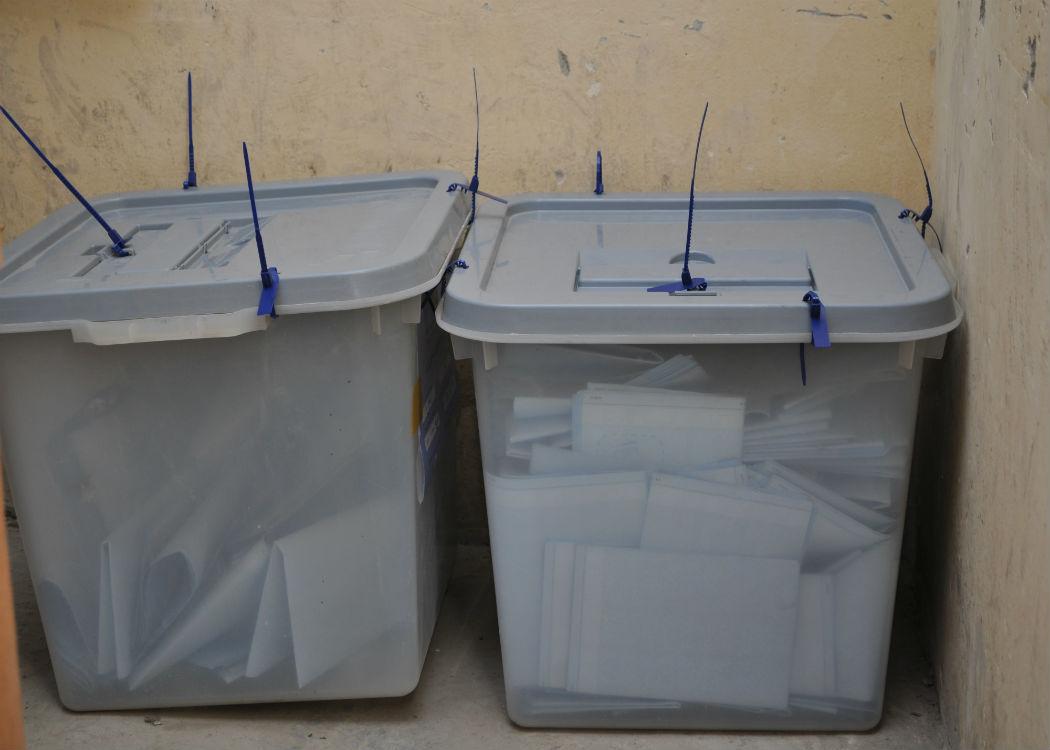 POLICE Scotland have completed their investigation into comments made by Scottish Conservative leader Ruth Davidson and have said they have found “no criminality”.

The investigation was triggered by comments made by Davidson just after polls closed in the referendum campaign that No campaigners had been “taking tallies” of postal vote samples around Scotland.

The Crown Office ordered a police probe over concerns that the Scottish Independence Act 2013, which includes protections of the secrecy of the ballot, had been breached.

An hour after polls closed Davidson, speaking on the BBC’s Scotland Decides programme, said: “We have had people at every sample opening around the country over the last few weeks while that’s been coming in and we have been incredibly encouraged by the results from that.

“Different local authorities have had openings around the country. It is illegal to discuss that while any ballot is ongoing, so until 10 o’clock tonight no-one could talk about it.

Quoted in The Scotsman , a Police Scotland spokesperson said: “After an assessment no evidence of criminality has been uncovered and we do not intend to report anyone in relation to offences under the Act. We have been in regular contact with the Crown Office and Procurator Fiscal Service and they are aware of the findings of the enquiry.”