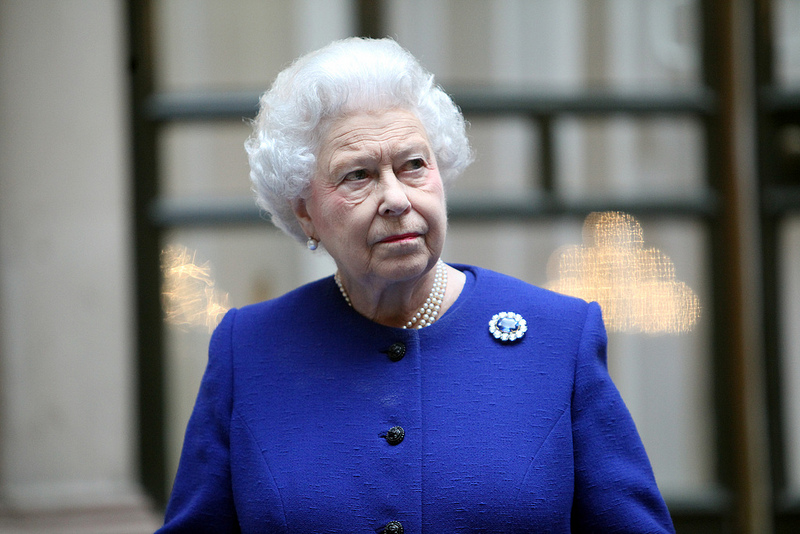 Should the Queen receive a peace prize for leading the Commonwealth? Historian Dr Ewan Gibbs says it should go to the real anti-war activists

AWARDING Queen Elizabeth II  a Nobel Peace Prize for her work leading the Commonwealth would be an “insult” to those who have fought British colonialism and imperialism, a Scottish historian has argued.

The veteran Labour right-winger Frank Field joined current and former Tory ministers and MPs in arguing that the UK monarch should be recognised for her role in leading the Commonwealth’s “force for peaceful change”.

Field, an ardent opponent of Jeremy Corbyn who suggested the setting up of a new parliamentary Labour party in 2017 if the UK leader refused to step down, told the Telegraph: “I think it is a rather good idea. If she is not going to get it on that record  then who would?”

Dr Ewan Gibbs, who teaches history at the University of the West of Scotland, said the “suggestion that the Commonwealth, an organisation born out of Empire, and the Queen, as its head, should receive the Nobel Peace Prize must be among the worst suggestions since Henry Kissinger was awarded the prize in 1973.”

Kissinger is a former US Secretary of State who played a leading role in the brutal US war in Vietnam, as well as more clandestine US foreign interventions such as the overthrow of the democratically-elected Chilean government by military dictator General Pinochet in the same year he was awarded the Prize, prompting outrage amongst the international peace and justice community at the time.

Previous recipients of the award include the former US President Barack Obama and former South African president and anti-apartheid campaigner, Nelson Mandela.

The Commonwealth, an intergovernmental group of 53 states made up mostly of former countries of the British Empire, is currently meeting in London, where it is believed that a nomination for a Nobel Peace Prize for Queen Elizabeth II was discussed unofficially. The Commonwealth heads of government meeting, attended by UK Prime minister Theresa May and other government leaders, draws to a close on Friday [20 April].

Explaining the origins and recent history of the Commonwealth, Dr Gibbs said: “The Commonwealth’s long history dates back to the Opium Wars with China, Gatling guns spraying during the ‘Scramble for Africa’ and white settler-colonialism in Australia, Canada, New Zealand and elsewhere.”

Queen Elizabeth II is the nominal head of state and reigning monarch in 16 of the 53 member states which include Canada, Uganda, and Barbados.

The Commonwealth, which marks its 70th anniversary next year, boasts on its official website that it is the home to 2.4bn citizens from “some of the world’s poorest and richest countries”, although people from Commonwealth countries have no automatic right to live and work in the UK.

In 2016 40,000 Kenyans brought forward a compensation claim to the high court in London for torture, rape, wrongful detention and forced labour against the Foreign Office for alleged crimes committed during the 1950’s anti-colonial struggle.

Dr Gibbs said even the Commonwealth Games, hosted in Glasgow in 2014, were not without controversy.

“The 1986 Games in Edinburgh were highly compromised by boycotts from newly decolonised African countries in opposition to Britain’s failure to implement sanctions on Apartheid South Africa,” he said.

An expert in the historic impact of industrial policy who has researched Scottish coal mining communities, Dr Gibbs told CommonSpace that anti-militarist activism from Scottish miners and other similar campaigners were more deserving of the award:  “Scotland and Britain as a whole has of course had anti-militarist activism across that period from the Scottish miners sending solidarity to the Mau Mau, to the workers in East Kilbride who refused to repair Chilean jets at the Rolls Royce plant captured in the recent film Nae Pasaran, to the huge movement against the Iraq War in 2003.

“It’s an insult to those who have fought British colonialism and imperialism around the world as well as those who have opposed it within the UK to congratulate the Commonwealth and the Queen for creating peace given Britain’s long and recent history.”

The Commonwealth meeting has been struck by controversy and a belated apology from May, after it emerged that the UK Government initially turned down a meeting with Caribbean commonwealth leaders to discuss the effect UK immigration changes where having on elderly migrants who moved to the UK in the 1950’s and 1960’s, the ‘Windursh Generation’. The Home Office subsequently had to admit that some Windrush had been “deported in error”.

Picture courtesy of the Foreign and Commonwealth Office