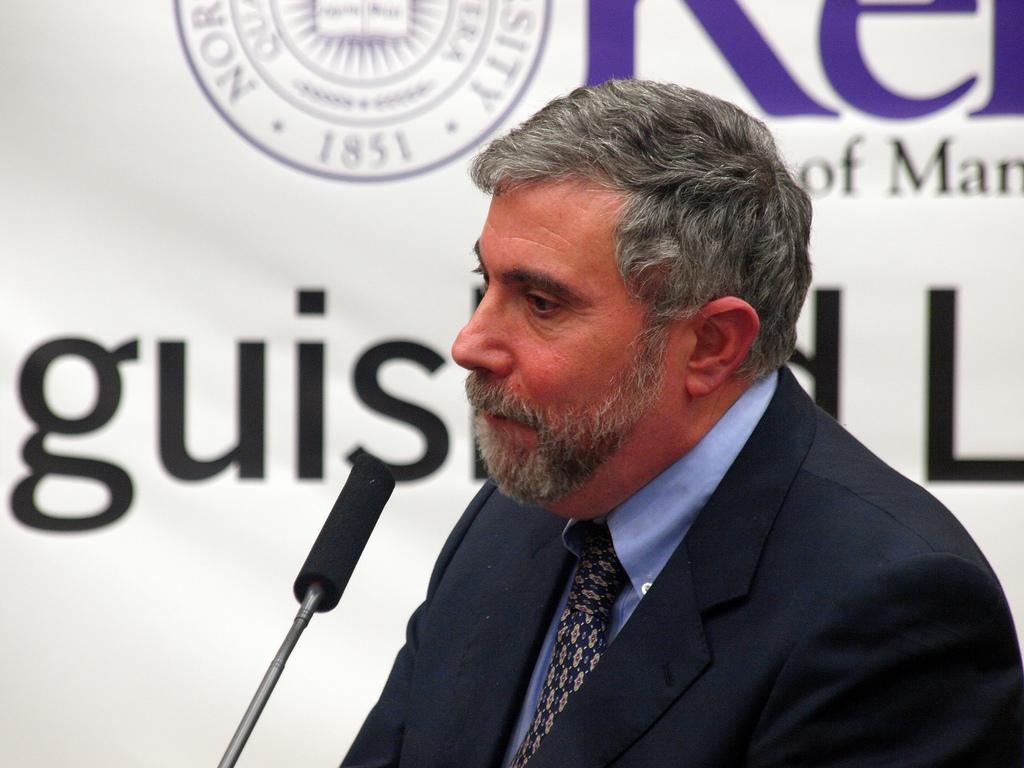 A NOBEL-prize winning economist has lambasted Tory, Labour and Lib Dem plans for more austerity after the General Election, describing it as an “obsession” that has been “laughed out of the discourse elsewhere”.

Paul Krugman wrote in The Guardian that the Tories claim that its austerity policies helped Britain’s economic recovery are untrue, arguing that the recovery only started in the UK half way through the coalition government’s term in office because Chancellor George Osborne abandoned plans to cut the deficit in five years. (Click here to read more).

“Harsh austerity in depressed economies isn’t necessary, and does major damage when it is imposed. That was true of Britain five years ago – and it’s still true today,” Krugman said.

Labour, the Lib Dems and the Tories are all committed to cutting the deficit within the next term of the UK parliament, and Krugman described the UK parties as “stuck on obsessions that have been mainly laughed out of the discourse elsewhere”.

He added: “Cameron is campaigning largely on a spurious claim to have ‘rescued’ the British economy – and promising, if he stays in power, to continue making substantial cuts in the years ahead.

“Labour, sad to say, are echoing that position. So both major parties are in effect promising a new round of austerity that might well hold back a recovery that has, so far, come nowhere near to making up the ground lost during the recession and the initial phase of austerity.”

Krugman said he found the “limp” nature of Labour’s response to austerity “astonishing”.

“It has been astonishing, from a US perspective, to witness the limpness of Labour’s response to the austerity push.

“Britain’s opposition has been amazingly willing to accept claims that budget deficits are the biggest economic issue facing the nation, and has made hardly any effort to challenge the extremely dubious proposition that fiscal policy under Tony Blair and Gordon Brown was deeply irresponsible – or even the nonsensical proposition that this supposed fiscal irresponsibility caused the crisis of 2008-2009.”

Krugman has expressed backing for the economic policies of Syriza, the dominant party in the Greek anti-austerity coalition government, stating Prime Minister Alexis Tsipras was being “far more realistic than officials who want the beatings to continue until morale improves.”

“The rest of Europe should give him a chance to end his country’s nightmare,” he added. (Click here to read more).

The SNP has proposed a small 0.5 per cent increase in public spending over every year of the next UK Parliament.