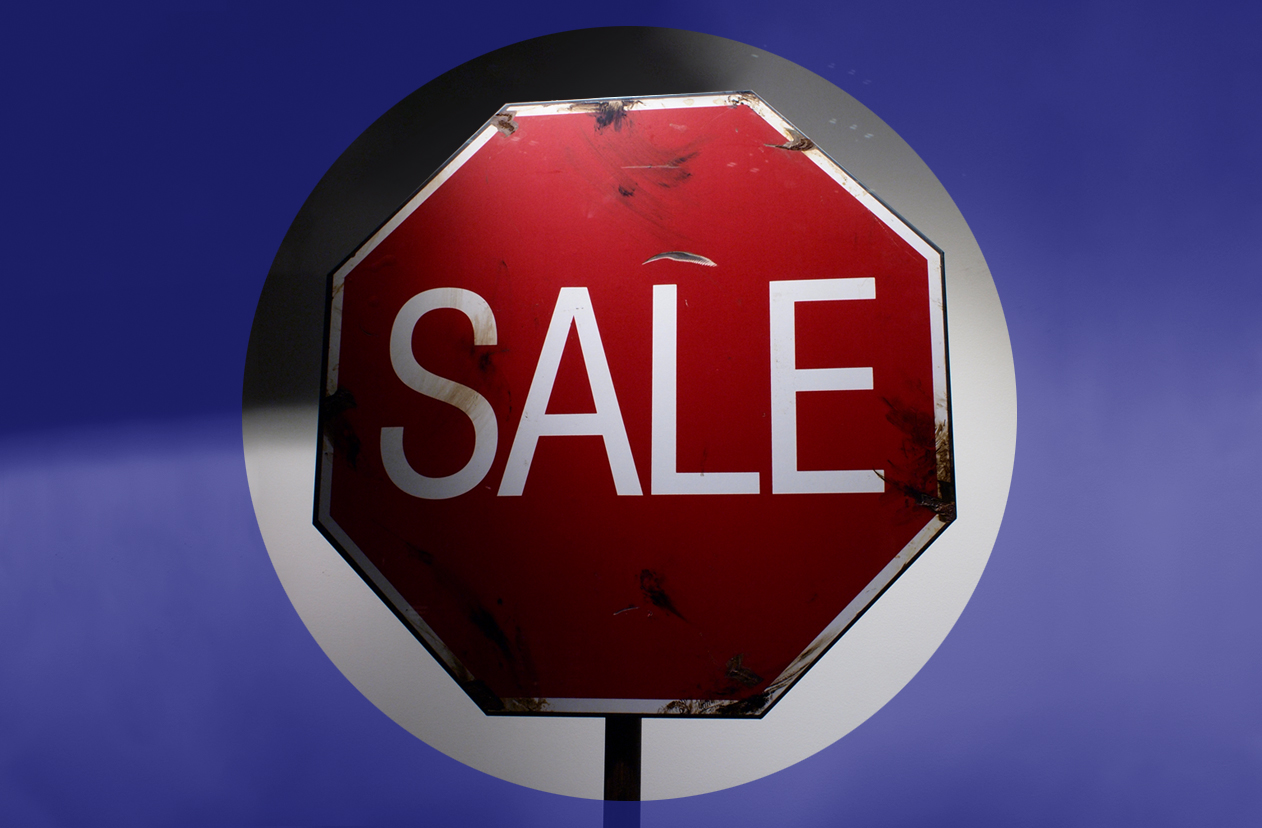 “Wouldn’t it be something truly wonderful if a piece of land with houses that were only fit for demolition was turned into a thriving community showcasing all the attributes needed to provide hope for future generations who want to make Scotland their home?”

THERE is a 5.2 acre vacant piece of land in Maryhill, Glasgow, known locally as The Valley. This is where the iconic TV show ‘Still Game’ was set and filmed. The land is being sold by Glasgow City Council to developers with the stipulation that it must be used to build private houses; the final sale date is 15 January 2021.

This land was cleared of social houses when they were demolished in 2007 – some hundreds of people were displaced – so the land has been vacant for 13 years. The masterplan for the ‘Transformational Regeneration’ of Maryhill was drawn up in the early 2000s and is only now being implemented here. However, the plan is no longer fit for purpose and does not take account of the current crises facing Scotland and the rest of the world: climate crisis, environmental degradation, current housing needs, unemployment and the Covid pandemic.

The local community has not been consulted on any of the decisions regarding the future use of this land but members of Living Rent tenant’s union successfully campaigned to have the sale deadline in late November 2020 postponed until the new date of 15 January 2021, just four weeks away, to allow time for consultation on the social housing needs of the local community. Since then, no one from the council will agree to meet with us. Appeals to politicians, both local and national, have so far come to nothing.

In the meantime, we have developed our own vision and solutions for how this highly visible and desirable piece of real estate could be used to provide a world-class showcase for a sustainable, environmentally friendly community housing development utilising 21st century technologies in building materials and district heating systems and incorporating community enterprises to provide local training and employment opportunities for our people. The site of this land, bounded by Maryhill Locks and the River Kelvin, makes it a realistic possibility for our exciting and ambitious plans – not just more houses, but a real community showcase
of excellence for the future.

There have been many, many speeches and many, many column feet of visionary and inspirational words by politicians and other weel-kent fowk about what the New Scotland and the post-Covid New Normal could and should look like. We have yet to see even the first baby steps being taken to make these utopian imaginings into actual realities for the people of Scotland. It would appear that these dreams can only be initiated when the aforementioned pre-conditions are met i.e. the abatement of Covid and
independence.

In a TED talk featured on the Wellbeing Economy Alliance website, First Minister Nicola Sturgeon extols the virtues of Scotland belonging to an alliance of countries who are committed to the wellbeing of their citizens, one of those countries being New Zealand. She tells us that the NZ Finance Minister last year announced a Wellbeing Budget. What she did not tell us is that NZ has the highest teenage suicide rate in the world, that NZ has a homelessness, housing availability and affordability crisis, over 220,000 children living in poverty and massive inequality between the rich and poor. Their good intentions and Wellbeing Budget have not even scratched the surface of these ‘wellbeing” issues. Scotland plods the same well intentioned paths.

However, the knowledge and technology to address the threats to our wellbeing exist and many of these have been developed in Scotland but we give them away or sell them for peanuts because the powers that be can’t see further then the end of their noses, which is usually as far as the next election. The solutions are achievable and laid out in books such as the recent Scotland 2070 by Ian and Dorothy Godden and Hillary Sillitto and earlier, Blossom by Lesley Riddoch.

What we don’t have is the political will and courage to trailblaze these solutions and show first what can be achieved at a community level and then scale up to create a whole population working towards the conditions that truly create Wellbeing. High quality, sustainable, low or zero carbon heated homes coupled with community ownership of the whole kit and kaboodle including the social enterprises that will be created.

In Maryhill, of all places, we are proposing a no cost opportunity for Glasgow City Council to be at the forefront of creating the New Scotland. All they have to do is postpone the sale of the land and give us the time to firm up the details of our vision and meet with us. If they decide against our proposal then the land can be put back on the market, and a developer can build 400 houses out of carbon creating materials, install 400 gas burning combi-boilers, minimum standards insulation, each with a garage for the owners’ petrol-guzzling cars and probably no local shop so they will drive for their morning paper and rolls. And they will repeat this on every other vacant site in Glasgow that is sold for housing development.

We know people with the professional expertise and commitment to Scotland who would relish the opportunity to be involved with a venture such as we propose; people who share our vision. And there are local people who are inspired by the thought of the old Valley they knew being truly ‘transformed’ into something much more than a mere housing development.

Former Valley resident Patricia Wilson says: “As much as the houses were run down and dilapidated, there was an amazing community of people here who looked out for each other and helped each other through the tough times of unemployment, shortage of money and often sickness. There was often a feeling of hopelessness, as many can tell you, but we helped each other to survive but that’s all it was – survival.

“And we all thought that when the developers moved in there would just be more homes that nobody I know could afford. The thought that the same piece of land could become a place for people to live and thrive and work and have hope for their weans future in healthy homes is probably beyond any of our dreams.”

Not all locals remember the old Valley. Emma Wilcock, who came to Glasgow to work on the construction sites of the new glass towers and riverside apartments became a resident of the high-rise flats which overlook the vacant Valley land.

“I worked in construction for a number of years and when I first saw this land I thought it wouldn’t be long before such a prime site would become a development of private housing and well out of reach of the locals. My neighbours said that couldn’t happen as the masterplan had been for more social housing. Well, the land might have sat vacant for 13 years but I’m sorry to say I have been proven right. Money talks.”

Wouldn’t it be something truly wonderful if a piece of land with houses that were only fit for demolition was turned into a thriving community showcasing all the attributes needed to provide hope for future generations who want to make Scotland their home?

So, all those of us who live here and want to remain here demand that this area of public land be put to the best possible use utilising 21 st century building and heating technologies and disciplines of sustainable urban social development. The information for doing this exists online. Patrick Flynn, the Head of Housing Services at Glasgow City Council needs to learn how to use Google. What a great story you could tell at COP 26, Patrick.

To this end, we demand that the Scottish Government place a moratorium on the sale of all public land earmarked for new build private and social housing until decisions are made about how we achieve sustainability and the Wellbeing targets in your own National Performance Framework and stop contributing to the demise of our children’s future.

If that is too big an ask, just postpone the sale of the Valley in Maryhill on the 15 January 2021.

Picture courtesy of A Shino