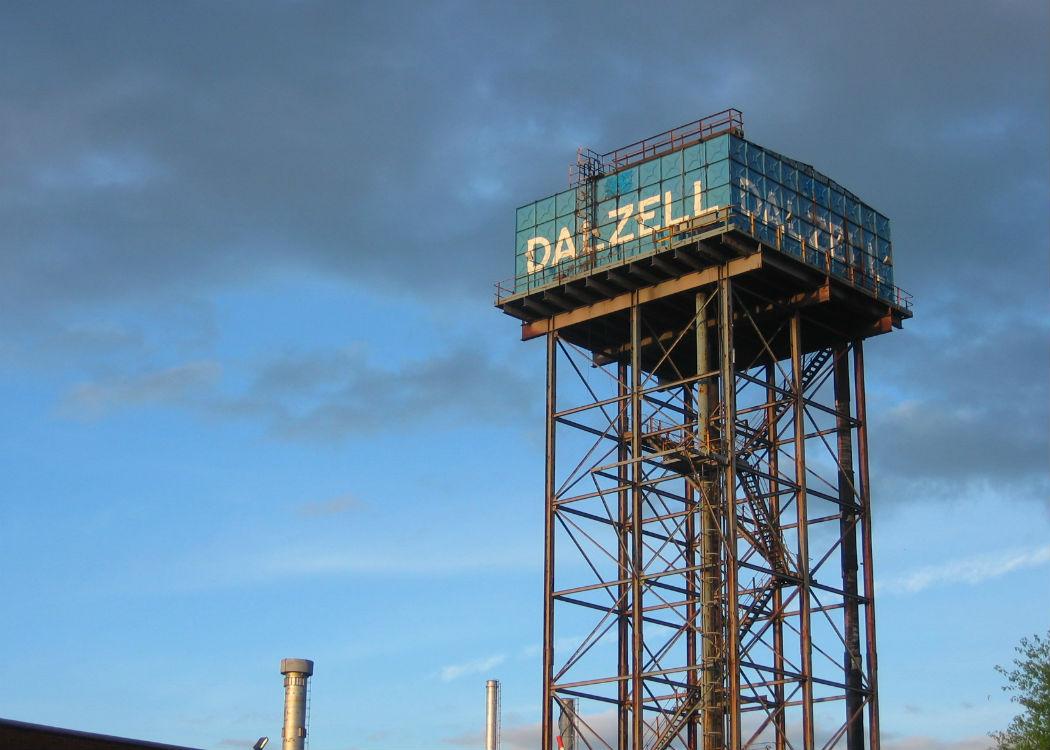 CAMPAIGNERS are preparing for a protest in Motherwell town centre on Sunday (15 November) against local job losses from the threatened Tata steel plants and council authority cuts.

The protest will march past the Tata Steel works and on to the headquarters of North Lanarkshire council, where the North Lanarkshire Fight’s Back campaign statement will be tapped to the building’s front door.

The protest was organised by local residents and activists after 225 job losses from the Tata steel plant in Motherwell and PS45m in cuts by North Lanarkshire Council were both announced within a week.

Sean Ballie, a 26-year-old electrician from Motherwell and one of the protest organisers, told CommonSpace: “Sunday will be a celebration of working class unity against multi-national business and Tory driven austerity both of which do not care if our communities will be demolished by their actions.

“Everyone in North Lanarkshire and beyond has had enough, and will fight back to protect jobs, services and our way of life that depends on them.”

The NLFB’s campaign statement which will be tapped to the council door has been signed by organisations including Common Weal and the Scottish Unemployed Workers Network as well as public figures and campaigners including Cat Boyd and Frankie Boyle.

Part of the statement reads: “We cannot afford to allow this to happen at a time when one in four children in Scotland are living in poverty, and unemployment in Scotland stands at over 150,000. Those facing redundancy and the communities built around their hard work cannot be left to fight this alone.”

Two hundred and seventy jobs have been lost from Tata Steel in Scotland at plants in Motherwell and Cambuslang . A Scottish steel taskforce is attempting to find buyers for the remaining capacity, and First Minister Nicola Sturgeon has refused to rule out bringing the plants into public ownership.

The protest will begin at 1pm on Sunday 15 November at Brandon Parade in Motherwell. See here for more details .