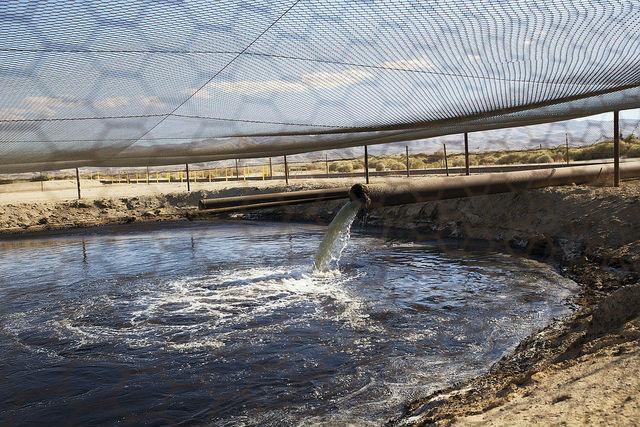 NORTH Lanarkshire Greens are to hold a public meeting to discuss fracking on Wednesday evening.

The meeting will be chaired by John Wilson MSP and speakers include Andrew Waterson from Strathclyde University, Richard Dixon of Friends Of The Earth and Maria Montinaro of Concerned Communities of Falkirk.

North Lanarkshire Greens co-convenor Rosemary McGowan said in a blog post: “Unconventional gas extraction (UGE) covers a number of tehniques, all of which blight the health of those living nearby. Studies have found that the instances of some types of cancer increase within a ten mile radius of UGE. Is this what we want for our children?”

She added: “I hope this will be the first major step in raising awareness of health implications of UGE in our local communities and that it will fire up other people to take on the fight. While I appereciate a moritorium is in place I won’t rest until it becomes a total ban.” (click to read more)

The Scottish Greens have opposed fracking and were influential in persuading the UK Government to suspend fracking licenses in Scotland after gathering a 6,000 signature petition.

The practice of fracking and unconventional gas extraction is controversial as it is believed to contaminate water supplies and lead to health problems. Fracking companies dispute this.

The Scottish Government announced a moritorium on fracking until it can take evidence from interested parties in a public consultation.

The fracking meeting will take place in Shotts Community Centre at 7.30pm.

Picture courtesy of Faces of Fracking