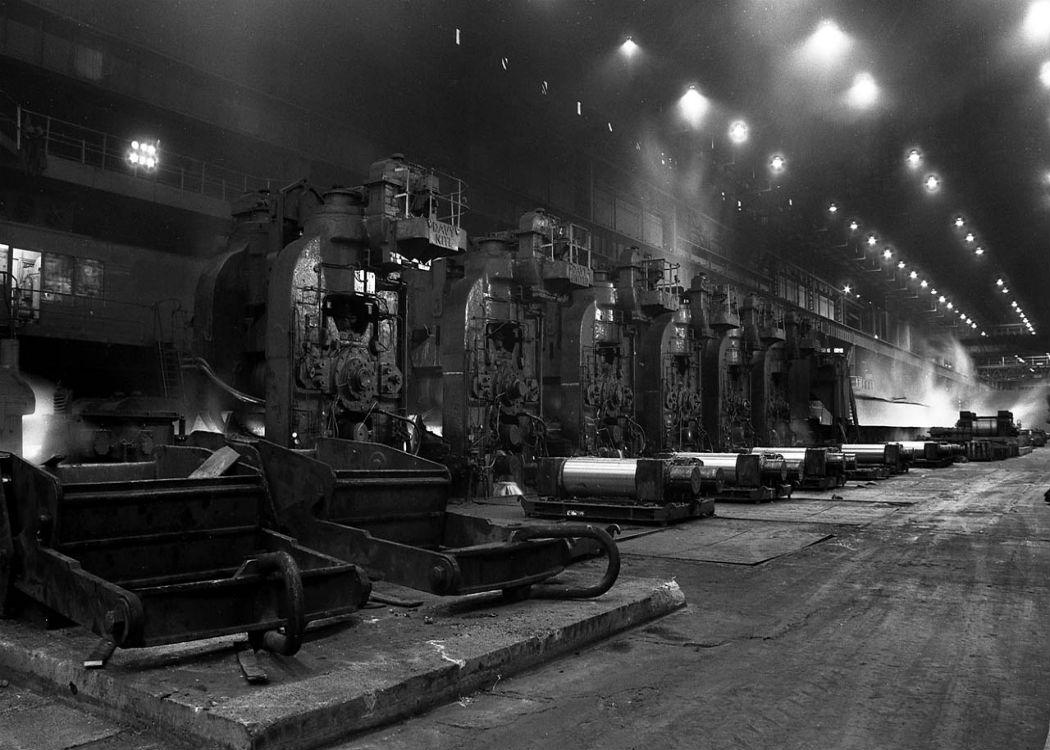 CAMPAIGNERS have established a new movement to defend communities in North Lanarkshire from the twin impact of the job losses at the Motherwell Tata steel works and job losses caused by cuts to the local authority.

North Lanarkshire Fights Back has been established by local residents after 225 job losses from the Tata steel plant in Motherwell and PS45m in cuts by North Lanarkshire Council were both announced within a week.

There are expected to be around 1,000 direct job losses from council staff, as the substantial package of cuts are scheduled to be made across just two years.

Sean Ballie, a 26-year-old electrician from Motherwell and one of the campaign organisers, told CommonSpace: “We want to bring the trade unions together with local residents who are not necessarily members of trade unions or not directly impacted by the cuts.

“The whole community has to stand up and say enough is enough.” Sean Ballie

“We stand with the steel workers. But the cuts will impact the whole community; it’s not just about people losing jobs. Every local business will be hit, further down the line there’ll be less spending, less money to raise in taxes. We keep getting told cuts are happening because things cannot be afforded. Well we can’t afford these cuts.

“We’ve never fully recovered from the closure of Ravenscraig steelworks. These new cuts will be devastating. We’ve lost 1,500 full time jobs lost over the last five years at North Lanarkshire Council, and another 1,000 set to be cut, along with hundreds of jobs threatened by the closure of Tata Steel. The whole community has to stand up and say enough is enough.”

Two hundred and seventy jobs have been lost from Tata Steel in Scotland at plants in Motherwell and Cambuslang . The Scottish Government is attempting to find buyers for the remaining capacity, but First Minister Nicola Sturgeon has refused to rule out bringing the plants into public ownership.

North Lanarkshire Fights Back is in talks with local trade union bodies and is organising a demonstration scheduled for 15 November 2015 in Motherwell town centre.

The campaign will hold an organising meeting in the Jim Foley centre in Wishart on 4 November at 7pm. Details of the meeting and the campaign can be found here .