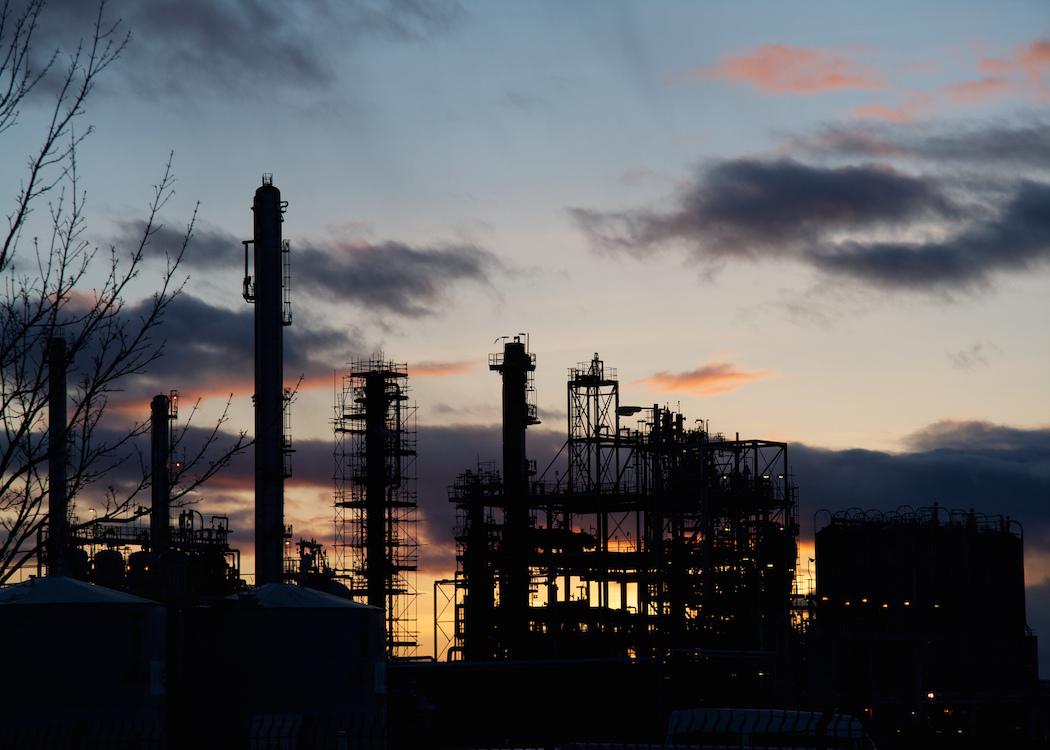 Amid concerns that energy company Ineos is continuing with plans for fracking across Scotland, campaigners in the Scottish Green Party plan public meeting and push for outright ban

CAMPAIGNERS are holding a public meeting on ‘fracking’, or unconventional gas extraction, on 24 November in North Lanarkshire.

The organisers, North Lanarkshire Greens, are inviting anyone interested in fracking to attend the meeting, which will hear from speakers Dr Andrew Watterson of the University of Stirling and Green activist Rosemary McGowan. Former SNP and now Scottish Green Party candidate John Wilson MSP will chair the event.

Wilson said: “If fracking is allowed to go ahead it will devastate the central belt of Scotland. I would urge people to come along, listen to the facts for themselves and engage in the discussion.

“The only way to stop fracking is for communities across Scotland to come together and tell the Scottish Government we want an outright ban.”

The meeting takes place at on 24 November at 7.30pm, in the Plains Community Centre. The area around Plains is shown in planning maps to be at risk if the moratorium is lifted.

The moratorium established by the Scottish Government in January 2015 has halted fracking developments in Scotland, but is only temporary. Calls for an outright ban are being made by campaigners and political parties.

So-called ‘unconventional’ gas extraction is now widespread across Australia and the United States, and its introduction to the UK several years ago caused controversy. The process involves fracturing rock by injecting sand, water and chemicals at high pressure in order to extract natural gas.

Scotland’s Central Belt, the Borders and Fife were originally identified as areas where fracking would begin, as well as parts of the north of England – but the plans were opposed due to concerns over environmental and medical impacts .

After coming under pressure from campaigners and SNP membership, the Scottish Government halted some unconventional gas developments in January 2015, and subsequently extended the moratorium to include underground coal gasification, which had been due to commence in the Firth of Forth.

All development is now halted pending the results of a government investigation into the viability and safety of fracking in Scotland. But if the results of the investigation – expected after the 2016 Holyrood elections – support the use of unconventional gas extraction, then the ban will be lifted.

SNP members have been active on the issue, but a motion to turn the moratorium into an outright ban failed to pass at October’s party conference.

According to a Scottish Green Party press release, it is the “only parliamentary party completely opposed to fracking”.

The new socialist alliance Rise, which is standing candidates for the first time in 2016, also supports an outright ban. A spokesperson said: “The evidence form around the world is quite clear on the dangers fracking poses not just to the environment but to the health and wellbeing of people. Scotland has vast untapped natural energy resources and we should be investing in green energy solutions, not digging up more fossil fuels.”

Scottish Labour’s position is that individual communities should have the final say over whether fracking takes place in their area.

Concerns were raised recently when energy corporation Ineos, which has a close relationship with the Scottish Government, was revealed to be planning test drilling as part of the government’s investigation.