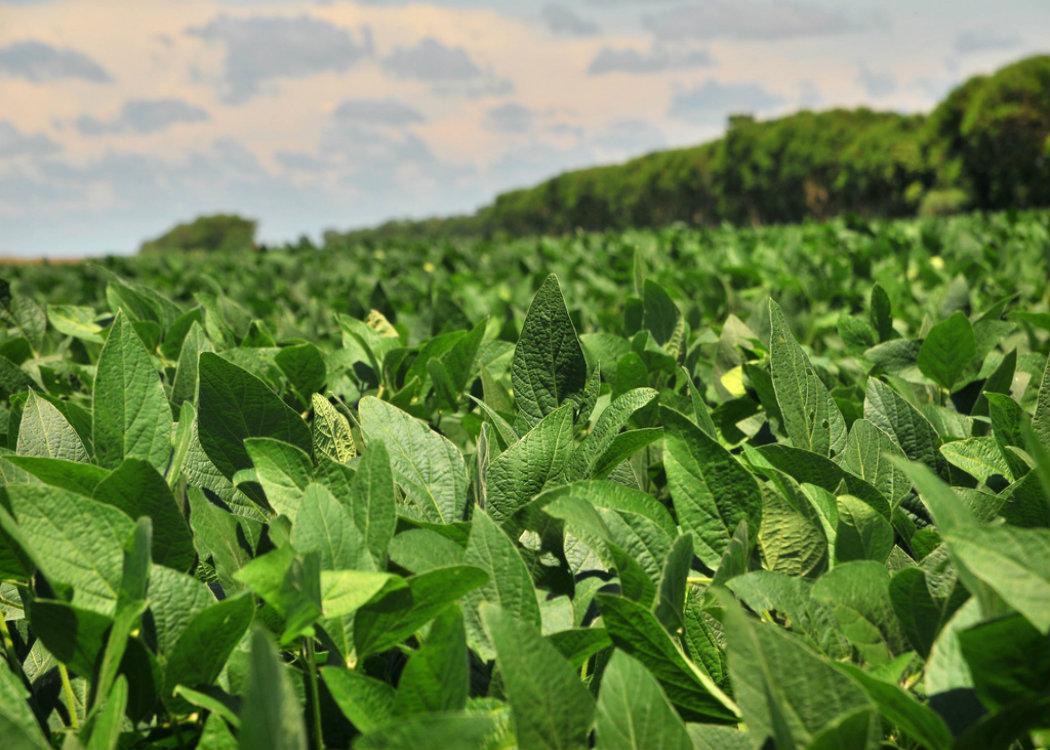 Environment minister left “unconvinced of the advantages” of GM technology

GENETICALLY MODIFIED (GM) grains and animal feed would be a risk to Northern Ireland’s “clean and green image”, according to the environment minister for the six counties.

Mark Durkan announced that he would be following Scotland, France and Germany in taking a precautionary approach to GM technology, and would therefore opt out of the European Union directive.

In announcing the ban to the BBC , Durkan said: “We are perceived internationally to have a clean and green image. I am concerned that the growing of GM crops, which I acknowledge is controversial, could potentially damage that image.”

He added practical concerns over the challenges separating GM and non-GM crops as a further reason for blocking crop development.

The announcement has been welcomed by the Scottish National Party, who have advocated a similar policy for Scottish agriculture.

GM crops are also controversial – especially in developing countries – as a result of the dominance of corporate giant Monsanto in the sector. Monsanto is accused of taking an aggressive position over the intellectual property of seeds and fertilisers, causing long-term financial problems for rural farmers.

Commenting on the announcement, Rob Gibson MSP for Caithness, Sutherland and Ross said: “I very much welcome the decision of the Northern Ireland to join Germany and France in following Scotland’s lead and banning the cultivation of GM crops. Northern Ireland has recognised, like Scotland, the importance of protecting our food and drink sectors green reputation.

“Scotland’s food and drink sector recently broke the PS14bn barrier for the first time and has grown twice as fast as the sector in the UK has a whole since 2008. The Scottish Government’s decision to restate our long-standing precautionary approach to the cultivation of GM crops will protect our clean green reputation – allowing our valuable food and drink sector to continue its remarkable growth.

“A growing number of governments – across Europe – have followed the lead of Scotland in taking this step to protect public health and the biodiversity of our environment. Whether it is on climate change, renewable energy or fracking – we are determined that Scotland remains at the forefront of environmental protection in the EU.”

However, the move to limit GM crop development has not been universally welcomed.

Figures from the National Farmers Union and the Scottish Conservative Party have criticised the decision and claim it limits scientific advances in crop development.

The Westminster government is expected to support GM crop development, meaning there will be independent policies in different parts of the UK.