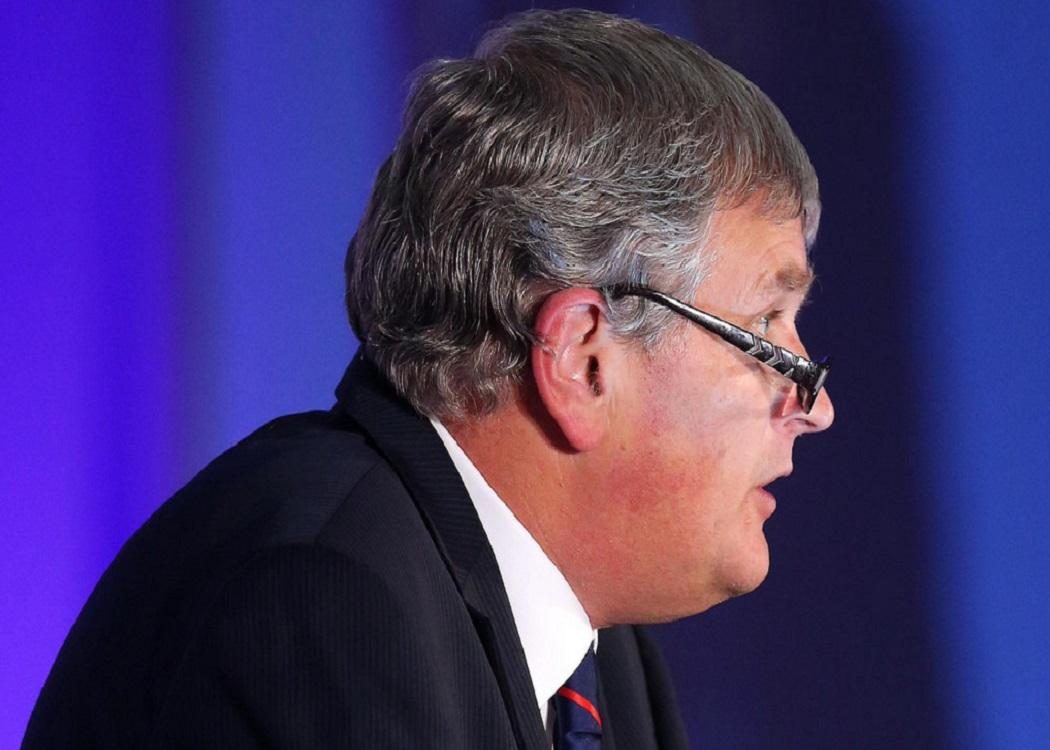 Minister claimed children were ‘far more likely’ to be abused

NORTHERN IRELAND Health Minister Jim Wells has apologised after claiming at a South Down hustings event that children with gay parents were more likely to be abused or neglected.

Wells, a DUP MLA, received a hostile response from the audience, with one member shouting: “Shame on you, Jim Wells.”

In a clip being shared on social media (click here to view it), Wells was heard saying that the “facts show” children are more likely to be abused or neglected in an “unstable relationship”. He said that “certainly in a homosexual relationship” children were “far more likely” to be abused.

Wells quickly backtracked on the remarks, but accused onlookers of “spin” and “selective reporting”. He was quoted by the BBC as saying: “I have listened to a recording of the relevant part of the debate. I accept that one line of what I said caused offence and deep concern amongst members of the audience and beyond.

“I regret having wrongly made that remark about abuse and I’m sorry those words were uttered. The comment did not reflect my view nor that of my party.

“Within seconds of realising this error, I asked the chairman to let me back in and twice corrected my remarks before the debate moved on.

“This clarification has been confirmed by the journalists present at the event. Partial clips, spin and selective reporting regrettably miss this.”

DUP and Ulster Unionist Party votes helped defeat a Sinn Fein motion for the creation of marriage equality in 2013.

Responding to the remarks, Chris Hazzard, Sinn Fein Westminster candidate, was quoted by the BBC as saying: “Unfortunately this is only the latest in a long line of attacks on the LGBT community by the DUP.

“I am calling on his party leader Peter Robinson to make it clear where he stands on Mr Wells’ views.”

Hi @duponline, are you seriously going to stand over the behaviour of @Jim_Wells_MLA conflating homosexuals with paedophiles ?

Let us remind you, @Jim_Wells_MLA suggests he has read research to back up his ludicrous claim. This man is running the health system.

Jim Wells is unfit to be Health, SOCIAL SERVICES & Public Safety Minister if he holds such homophobic views #GiveWellsTheWelly

Jim Wells needs to resign his position as Health Minister. The DUP are clearly unwilling to represent all of the community.

The next time politicians ask why so many young people are leaving NI, just direct them to @Jim_Wells_MLA & his state sponsored hate speech