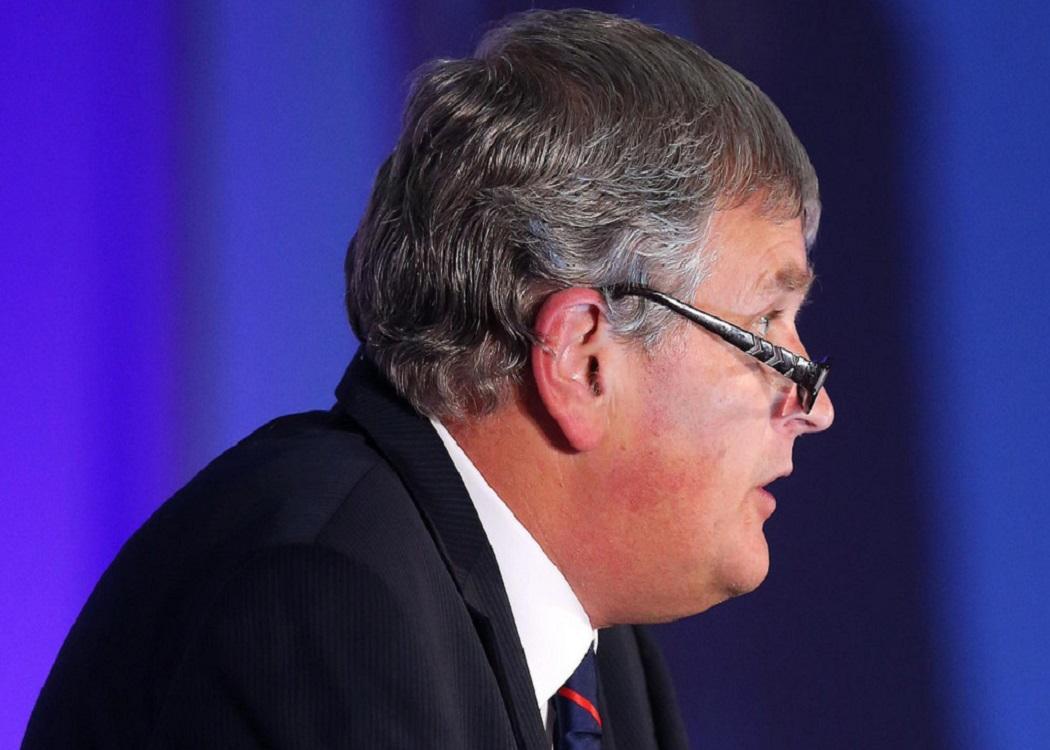 In a statement, Wells said he was stepping down to care for his wife, Grace, who has been seriously ill after suffering two strokes and undergoing heart surgery.

The move comes just days after Wells caused a storm of controversy when he claimed during a hustings event that children were more likely to be abused if they were brought up by same-sex parents (click here to read more).

The DUP MLA said at the event that the “facts show” that children are “far more likely” to be abused. He later apologised.

In his resignation statement, Wells said: “Over these weeks there have been many ups and downs and we have endured many heartaches along the way. Last week, Grace’s condition had shown encouraging improvement but will require long-term specialised care.

“I had continued to maintain my Ministry as I expected Grace’s health would have shown greater improvement before now. However, as she now faces further challenges I have come to the point where I am no longer able to continue my Ministerial duties and give Grace the attention she deserves.

“On the issue of comments I have made which have attracted significant publicity, I have already said sorry for the offence caused and acknowledged that the comments were factually inaccurate. At no time did I set out to hurt or offend anyone and it has upset me greatly that the comments made have caused distress to some within our community.”

DUP leader Peter Robinson said: “I place on record my thanks, and that of my party, for Jim’s service and trust everyone will accept the stress and strain Jim has encountered over these past months and offer him and his family support and encouragement as Grace battles her illness.”

DUP and Ulster Unionist Party votes helped defeat a Sinn Fein motion for the creation of marriage equality in 2013.