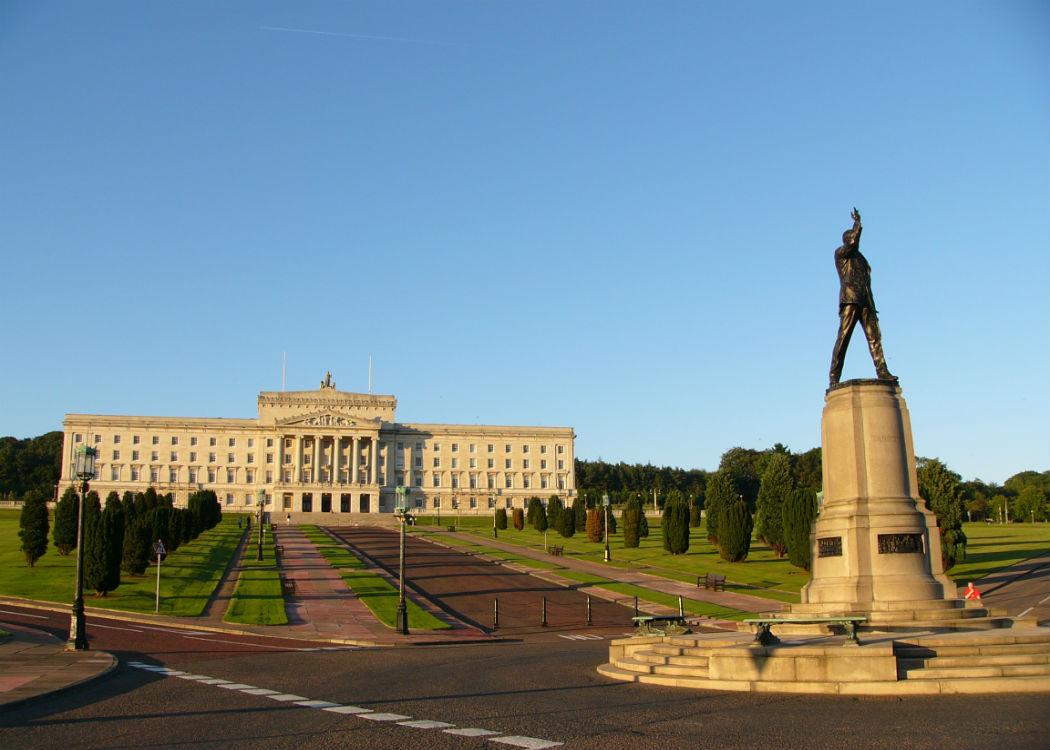 NORTHERN IRELAND secretary Theresa Villiers has intervened into the worsening crisis in Stormont’s power sharing executive in a bid to bring about fresh talks with the Democratic Unionist Party (DUP).

The intervention comes after Peter Robinson, leader of the DUP and Northern Ireland First Minister stood aside over revelations by the PSNI that it is investigating IRA members over the execution of a former IRA man, allegedly in revenge for the killing of an IRA commander.

Relations with Sinn Fein broke down after the murder of the Belfast man Kevin McGuigan and the arrest of leading republicans over the killing including Sinn Fein Northern Ireland chairman Bobby Storey, himself a former IRA intelligence chief.

Speaking to a press conference in Northern Ireland, Viliers called on party leaders to resolve the dispute: “I think that the situation is very grave. I wouldn’t necessarily say that time has been bought. I would just urge all of Northern Ireland’s leaders to recognise the gravity of the situation but also to recognise that there is a need to show leadership,” she said.

Robinson left only one of his DUP ministers, Arlene Foster, in the executive as nominal first minister to prevent rival parties taking control in the absence of the Democratic Unionist group.

Republican party Sinn Fein leader Gerry Adams warned that “war” was the alternative to the peace process: “If we are to make this fledgling, difficult, but still better than war institution work…then the only way to move forward is on the basis of the rules that we agreed,” he said.

The crisis is the worst to afflict the power sharing deal between unionists and republicans in Northern Ireland since power sharing was re-established in 2007. A power sharing agreement with the Conservative party linked Ulster Unionist Party also collapsed in 2002 over the arrests of Sinn Fein personnel in an investigation into IRA activities.

The more hard-line DUP, which initially opposed the Good Friday Agreement, under the terms of which power sharing has taken place, was formerly led by controversial Free Presbyterian minister Ian Paisley.