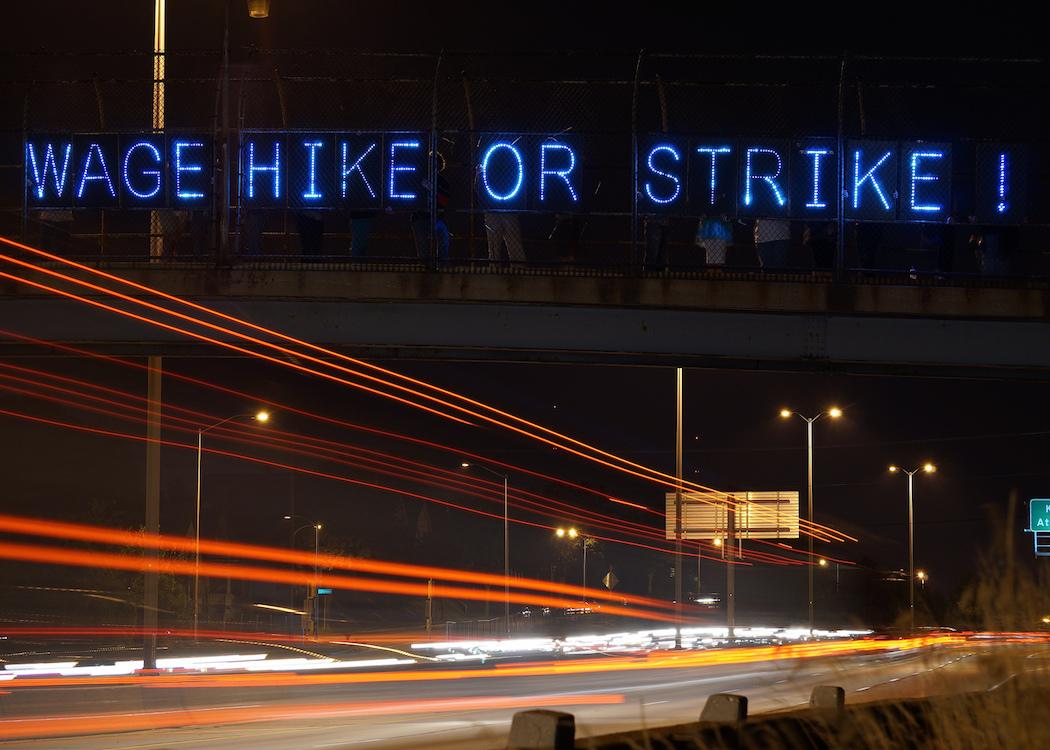 No prosecutions despite ‘name and shame’ campaigns on low pay

Not a single UK company was prosecuted for failing to pay workers the minimum wage in 2015, despite evidence of illegality.

An investigation by The Ferret has revealed that employers are not being prosecuted over non-payment of the National Minimum Wage (NMW), with the last successful prosecution being in 2013.

This is despite repeated ‘naming and shaming’ campaigns by Westminster’s Department for Business and Skills (BIS). One month ago BIS released a list of 92 businesses throughout the UK who had broken minimum pay rules, including 10 Scottish firms.

Commenting at the time, Business minister Nick Boles said this ‘naming and shaming’ policy would mean that “there are consequences for their reputation as well as their wallets”.

However The Ferret’s investigation appears to show that none of these firms have faced prosecution over their breaches of pay legislation.

The news comes just a month before the so-called ‘National Living Wage’ is introduced acoss the UK. This will see the standard rate of PS6.70 per hour raised by 50p. The ‘ London Living Wage ‘ is estimated to be at least PS9 per hour.

An undercover investigation by The Guardian in 2015 revealed how retail chain Sports Direct effectively paid its temporary workers less than the minimum wage by forcing staff to undergo lengthy searches at the end of a shift, for which they were unpaid.

In Scotland low-pay employers have been repeatedly targeted by campaigners from ‘Better than Zero’ , which is organised by the Scottish Trades Union Congress. Flashmobs, choirs and stunts have been used by the young campaigners, many of whom work in hospitality, to target companies such as G1 and Sports Direct.

A recent letter to a Scottish parliament committee from land reform minister Aileen McLeod indicated that shooting estates, which take up large parts of rural Scotland, are paying less than the minimum wage . Landowners lobbyists disputed the claims.

HMRC told The Ferret : “We always investigate businesses where we believe the National Minimum Wage (NMW) is not being paid”, and added that anyone with concerns about pay should call ACAS on 0300 123 1100.