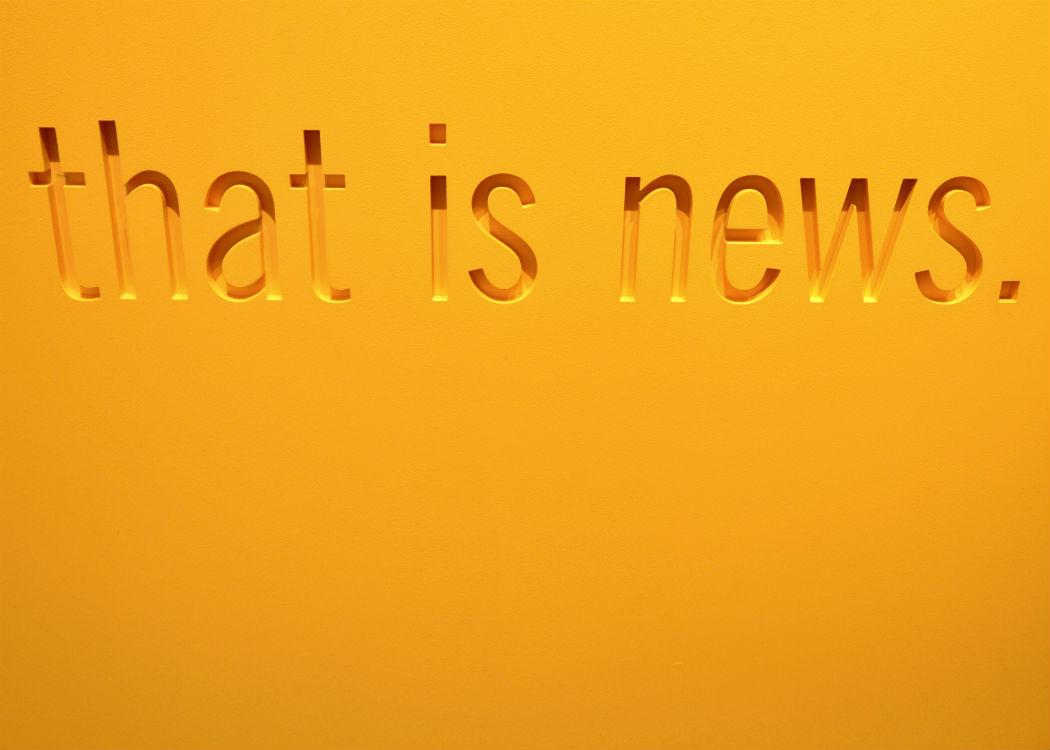 The statement, signed by groups like the Open Rights Group and the Committee for Protection of Journalism, is called ‘Not in our name: World Press Freedom Day 116 days after Charlie Hebdo’, referring to the killings of the satirical cartoon journalists in Paris in January.

The statement said that the Charlie Hebdo attack “provoked a series of worry reactions across the globe” including attacks on publishers who have reprinted the drawings and state censures in countries like Turkey and Senegal of the magazine.

However, the statement argued that “perhaps the most long-reaching threats to freedom of expression” come from governments in the European Union, including the UK, that have attempted to increase internet censorship of content ‘that aims to incite hatred and terror’.

“In the UK, despite the already gross intrusion of the British intelligence services into private data, Prime Minister David Cameron suggested that the country should go a step further and ban internet services that did not give the government the ability to monitor all encrypted chats and calls,” the statement argued.

The statements calls on all governments to take a number of measures to protect “the rights of freedom of expression and information for all, especially journalists, writers, artists and human rights defenders to publish, write and speak freely”. These measures include repealing legislation which undermines the freedom of expression, ensuring human rights are “at the heart” of state surveillance policies, and promoting “safe and enabling” environments for media workers to carry out their work.