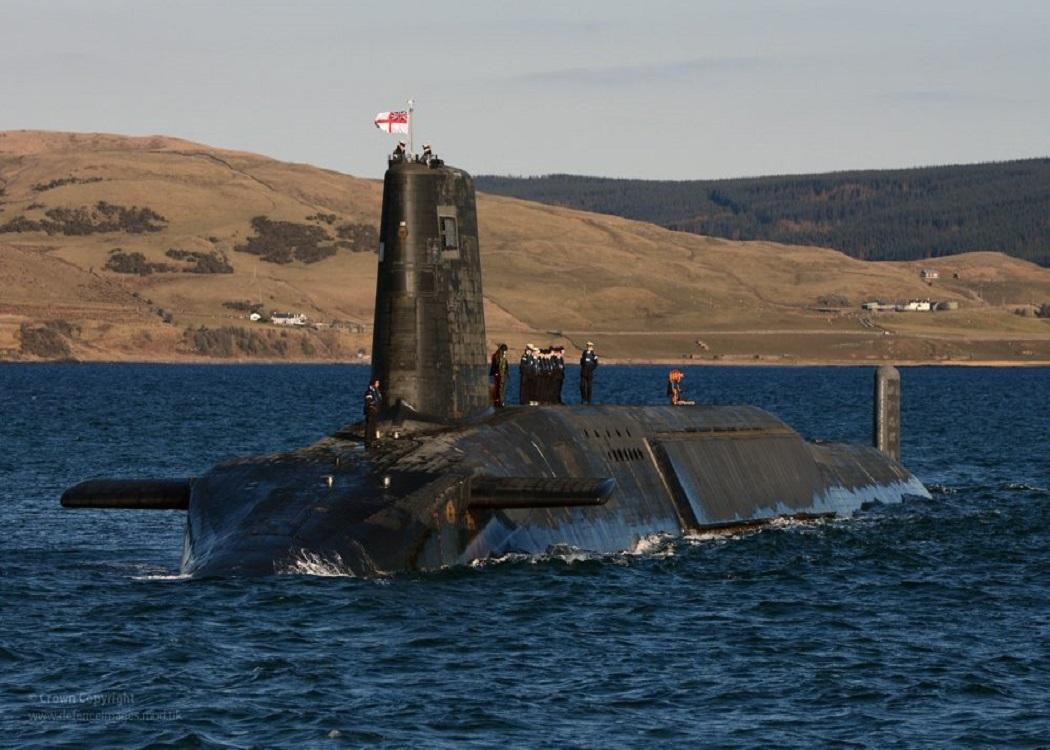 THE ONGOING CHAOS at the centre of the UK nuclear weapons programme represents the worst procurement handling in the history of the British military, according to campaigners opposing the PS167bn Trident replacement project.

The latest uncertainty over Trident renewal relates to a threat to the ownership of Rolls-Royce, which is one of the private contractors responsible for a new generation of nuclear submarines.

The UK Government is considering nationalising the nuclear agency of Rolls-Royce to ensure the stability of its nuclear contracts and prevent further delays or cost increases to the Trident project.

John Ainslie, coordinator for the Scottish Campaign for Nuclear Disarmament, told CommonSpace: “The plan to renew Trident is setting a new benchmark for Ministry of Defence incompetence, with cost increases and delays that surpass previous bungled defence projects. It is now clear that for eight years a succession of government ministers have repeated expenditure estimates that were no more than wishful thinking.”

Original costs for the submarines have been revised up by PS6bn, and the total cost of the full project is now estimated to be PS167bn.

The election of pro-disarmament Jeremy Corbyn as leader of the Labour party was followed by Scottish Labour changing its position to oppose nuclear weapons.

Labour is currently re-considering its policy position and some Conservative voices have expressed concern that the cost of nuclear weapons is intensifying the scale of military cuts elsewhere.

SNP MSP Bill Kidd said: “The UK Government has chosen to prioritise the replacement of weapons of mass destruction over the conventional equipment we need but, as these latest reports re-iterate, they are failing to even get that right.

“The lifetime cost of replacing the Trident nuclear system has ballooned to an astronomical PS167 billion, the project has been beset with delays and the treasury has had to step in to get it back under control – it is an utter shambles.

“A far better solution is to scrap plans to replace these abhorrent weapons in their entirety – a position supported by the overwhelming majority of Scotland’s parliamentarians in both the Scottish and UK parliaments.”

Earlier in 2015 safety fears were raised by whistleblower William McNeilly after he revealed a series of faults relating to the system and submarines.

The UK Government plans to push ahead with a new system in 2016. The timing of any vote in parliament on Trident remains unclear.