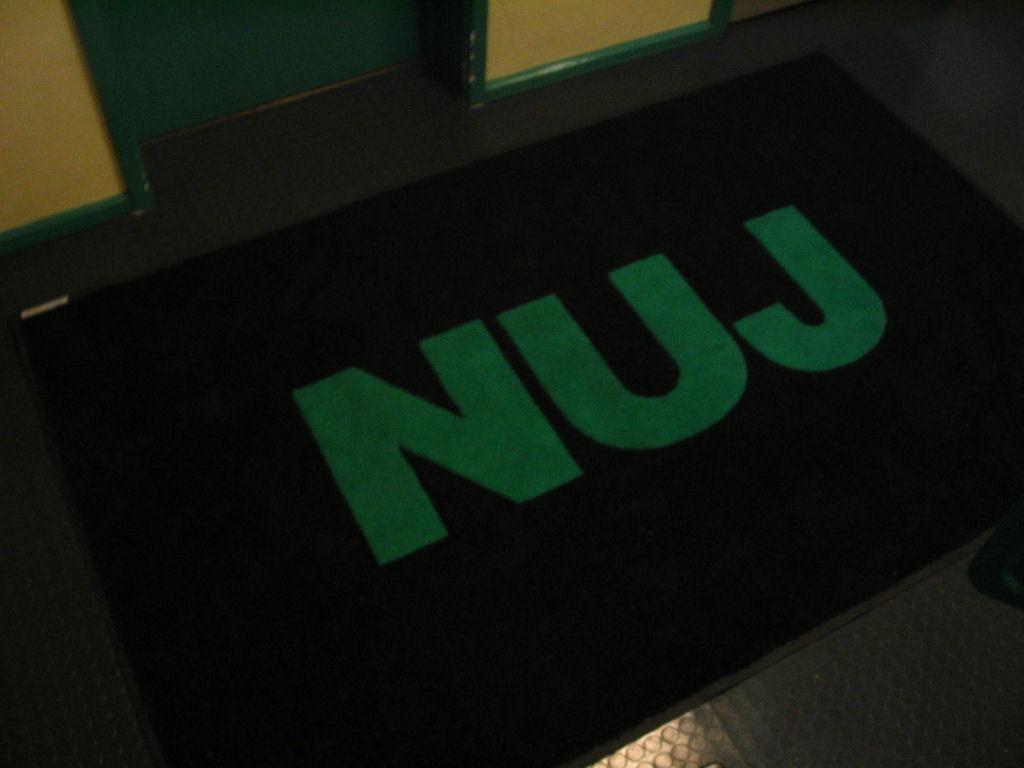 THE National Union of Journalists (NUJ) is sending a survey to all journalists at the Telegraph to ask about “the effect changes have had on the quality of news” following Peter Oborne’s explosive resignation letter from the paper as its lead political columnist.

Oborne claimed that the paper’s coverage of the recent HSBC tax scandal was a “fraud on its readers”, arguing that the paper deliberately avoided taking a critical stance against the bank because it is a big advertiser of the paper. Oborne also claimed standards had been slipping as established editors had been sacked and workloads increased.

The NUJ said: “A survey has been sent to all editorial staff members at the Telegraph asking about workload, work pressures and the effect changes at the paper have had on the quality of news.”

The union added that although the survey is about “workplace conditions”, it allows “editorial staff to make other comments in confidence”.

Laura Davison, NUJ national organiser, said: “This survey will give staff an opportunity to voice their concerns anonymously about these changes and wider issues. Wherever they work, journalists should be properly protected from the risk of commercial pressure at the proprietors’ behest.

“The NUJ believes it is essential to improve the ethics, culture and practices of the industry by including a conscience clause for journalists in contracts. This provision would give journalists the opportunity to refuse unethical assignments while providing a contractual protection against being dismissed for taking a stand for ethical journalism.”

Professor Chris Frost, chair of the NUJ’s ethics council, added: “The NUJ has long called for a conscience clause to offer journalists legal protection for refusing to behave unethically. We also supported the call in the Leveson Report for a hotline for journalists to report poor behaviour.

“We are still waiting for the Independent Press Standards Organisation (IPSO) to institute both these protections. IPSO had better hurry up, or it may find that the newspaper industry destroys itself first under the weight of its own self-interest.”

In Oborne’s resignation letter, he stated that the chief executive of the Telegraph, Murdoch MacLennan, admitted to him that advertising affected coverage, but was “unapologetic” about it. Another former Telegraph executive told Oborne that HSBC was “the advertiser you literally cannot afford to offend”.

Oborne stated that Telegraph reporters had been tipped off on an HSBC tax scandal story similar in nature to BBC Panorama’s expose earlier this month, but had later been “ordered to destroy all emails, reports and documents related to the HSBC investigation”. Oborne added that he’d learnt that lawyers representing the Telegraph owners, the Barclay Brothers, had got involved in the investigation, which he said was a “remarkable departure from normal practice”.

Oborne concluded: “It is not only the Telegraph that is at fault here. The past few years have seen the rise of shadowy executives who determine what truths can and what truths can’t be conveyed across the mainstream media.”

The NUJ chapel is organising a meeting in light of redundancies that took place before Christmas at the Telegraph.