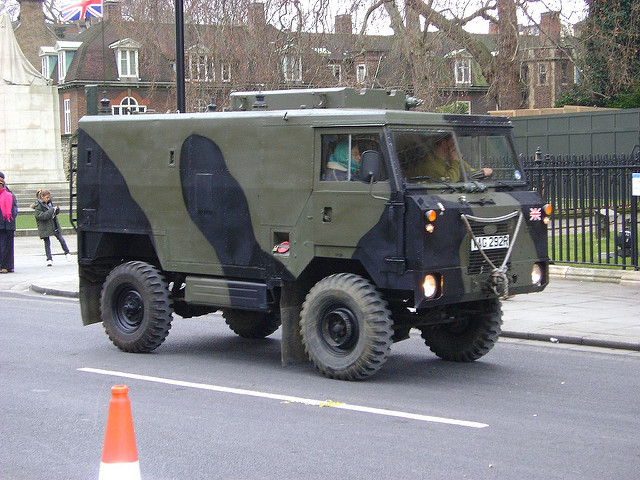 A CAMPAIGN group has warned that Scotland is totally unprepared for any potential serious accident involving the transportation of nuclear warheads.

Nukewatch UK released a report at the weeknd claiming weapons of mass destruction (WMD) and explosives transported by road pose a serious risk to public safety due to lack of planning by local authorities.

The report was based on data collected by Green MSP Mark Ruskell from autumn 2016 to spring of this year.

“It will surprise and shock many people to learn that nuclear weapons loaded onto lorries routinely pass by houses and schools in our communities on their way to the navy depot at Coulport.” Mark Ruskell MSP

He surveyed 15 local authority areas across central Scotland which are used by the Ministry Of Defence (MOD) to transport weapons from factories at Aldermaston, Burghfield, and Royal Naval Arms Depot (RNAD) Coulport on Loch Long to Trident submarines based on the Clyde.

Scottish Green Party environmental spokesperson Ruskell said: “It will surprise and shock many people to learn that nuclear weapons loaded onto lorries routinely pass by houses and schools in our communities on their way to the navy depot at Coulport.

“What people will find even more disturbing is that our local councils have not assessed the risk these convoys pose, despite councils being Category One Responders and expected to be among the first to deal with any incident.”

Ruskell stated that councils had failed to assess the impact of radioactive material from convoys ferrying WMDs across central Scotland and demanded action be taken to avert any risk posed to the public.

Ruskell said: “The use of nuclear weapons is of course abhorrent but until we can rid Scotland of these weapons of mass destruction, we must at least be open about the risks to our communities.

“The Scottish Government, which is responsible for community safety and emergency planning, must urgently lead a review of the situation and make its findings public.”

One of the co-authors of Nukewatch’s report, David Mackenzie, said there was “poor understanding and complacency” on the part of the local authorities surveyed and he also demanded an urgent review of the effectiveness of the civil authority response by the Scottish Government.

The 2004 Civil Contingencies (Scotland) Act requires local authorities to conduct risk assessments of threats to public safety, and to publish the findings of said assessments. The Scottish Government is charged with ensuring councils comply with the Act.

Speaking to the Sunday Herald an MOD spokesperson said: “Public safety is our absolute priority and robust arrangements are in place to ensure the safety and security of all these convoys. There has never been an incident posing a radiation hazard.”

“Despite the strong opposition of the presence of such weapons in Scotland, the responsibility for the transportation of nuclear warheads currently lies with the UK Government’s Ministry of Defence.

“Until such time we see removal of Trident from Scotland, it is vital that the transport of nuclear weapons in Scotland is rigorously planned, carried out with close co-operation with Police Scotland, and supported by a large number of highly-trained specialists.

“However, in respect of civil contingencies preparedness, our emergency services have plans in place for responding to any major incident.”