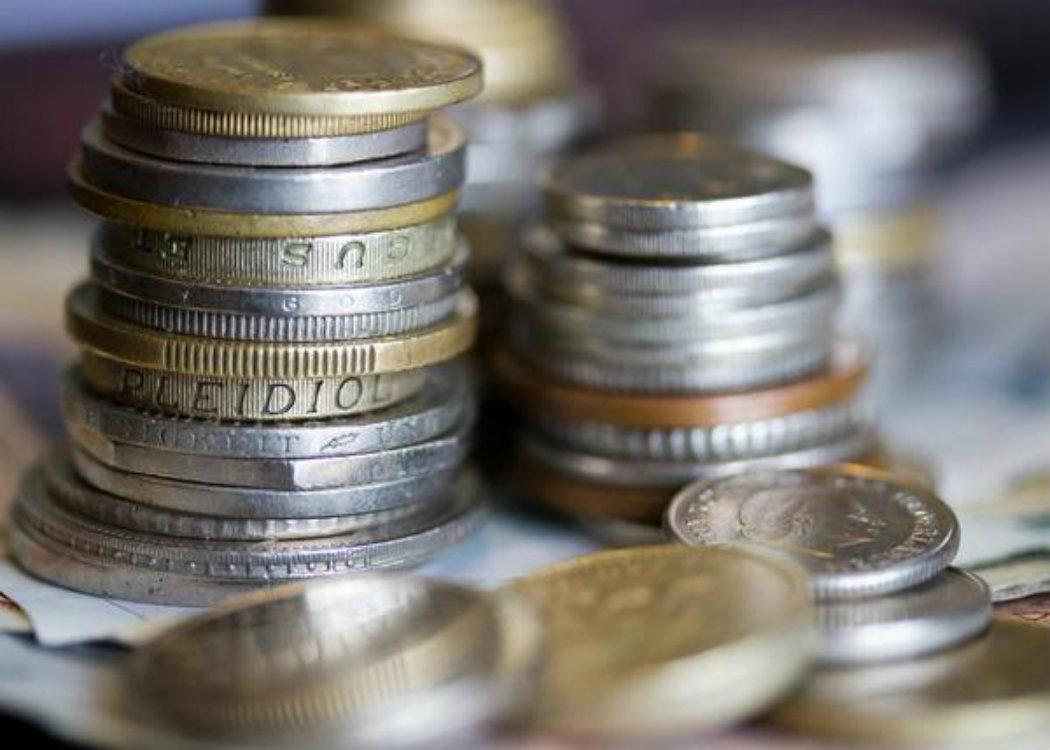 NEW FIGURES haves revealed the scale of wealth inequality in Scotland, with the number of millionaires surging by 41 per cent over the past five years.

Research published by financial institution Barclays found the number of millionaires in Scotland has increased to 48,000.

A similar trend was found across the UK, where 715,000 people are now classified as millionaires.

The increase is largely driven by house price inflation, which has been in a period of continuous growth since 2013.

Barclays, commenting on the findings, said: “We must acknowledge that this prosperity is still not spread evenly across the UK, with some regions still recording high unemployment and insolvency rates, among other metrics.”

Left Economics advisory panel economist Andrew Fisher told the Morning Star newspaper: “These figures expose the claim that ‘we’re all in it together’ or that somehow there is less money around.

“Successive governments have institutionalised grotesque inequality, and there is clearly a need for the rich to pay higher taxes on incomes and wealth and for serious action to be taken on tax avoidance and evasion.”

The UK Government announced further tax cuts for those inheriting expensive homes in its post-election budget.

The latest Scotland Act will give the Scottish Parliament limited control over tax powers.