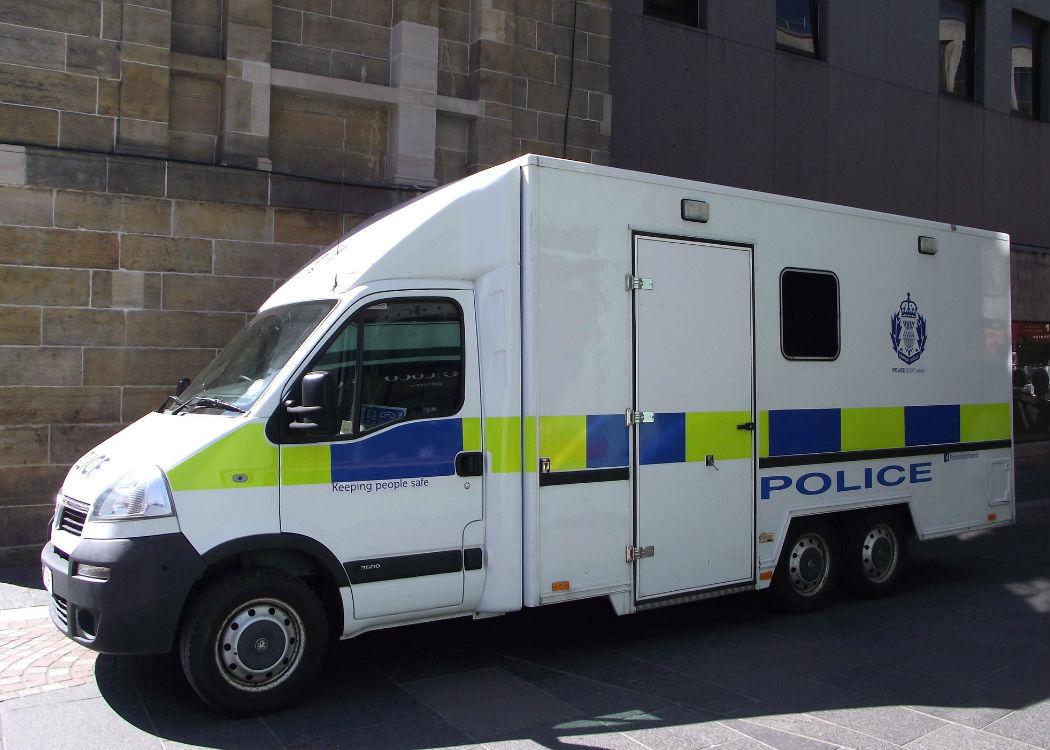 THERE has been a stark rise in the number of police officers who are taken off front line duty while under investigation in the past year.

Figures show that 141 constables, sergeants and inspectors are currently on “restricted duties” – an increase of almost a half from last year’s figures, reports The Herald.

Almost two out of five of the officers are ‘grounded’ because they are suspected of data protection offences, according to papers submitted to the Police watchdog, the Scottish Police Authority (SPA).

Meanwhile, figures reveal that 13 officers were suspended – including three accused of rape and one of suspected rape.

Officers were also suspended while under investigation for domestic assault, abduction, assault, misuse of drugs and fire-raising aggravated by racism and homophobia; stalking; and offensive behaviour at football.

Of the officers on restricted duties, allegations include assault, theft, public indecency, domestic abuse, perverting the course of justice, drugs offences, assault, sending offensive or racist e-mails. and having inappropriate images on their computer.

Police Scotland has been criticised recently for the way in which is it carries out investigations. Human rights lawyer Aamer Anwar said the police used data protection offences as a “catch-all” while the SNP’s Linda Fabiani MSP said she fears there is a “culture of secrecy” within the police service.

Deputy chief constable Neil Richardson insisted that the number of officers suspended was low compared with the overall force size of over 17,000.

He said: “Within Police Scotland there are currently 13 suspended officers which is a low number given the size of our organisation, but I recognise that where serious allegations are made against a police officer there will naturally be a level of public concern.

“Suspension is a tool of last resort and is only used where it is appropriate and justifiable. Complaints about the police and the conduct of officers and staff are closely scrutinised from a number of quarters, including the Scottish Police Authority.”

The Scottish Police Federation, the body that represents rank and file officers, including when they are being disciplined or investigated – argues that accessing data should be treated differently than sharing data.