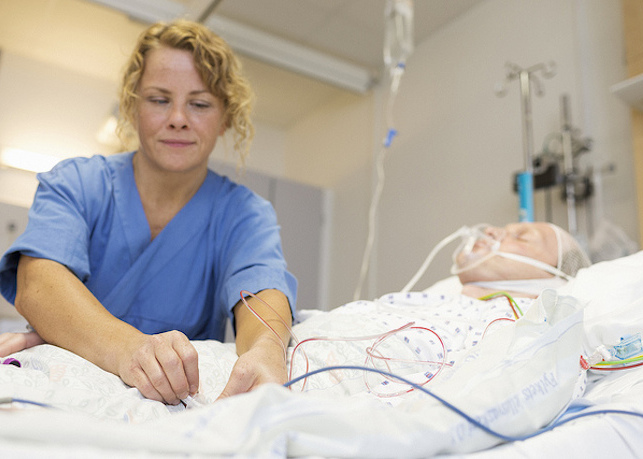 Delegates at the College of Nursing conference will face a debate on the proposal to support rent controls, proposed by the trade union’s Lothian branch.

Members of the UK-wide organisation, meeting in Glasgow from 18-22 June, can vote to “lobby governments of the UK to introduce rent controls”.

Community nurse Geoff Earl, Lothian branch officer, quoted in The Herald, said: “There are huge areas now where it has become very difficult to rent accommodation including some areas of Glasgow, but particularly Edinburgh and Aberdeen. This is affecting recruitment of nurses in those areas.”

The news is the latest boost for tenants’ rights campaigners, who have called for greater action to reduce rents, improve the quality of housing stock, and provide greater security for occupants in the sector.

The Living Rent Campaign – which successfully persuaded the Scottish Government to introduce rent controls (albeit limited and only locally applicable through an application process) – is this year launching as a membership organisation to champion the rights of tenants in the private rented sector.

Campaigners ask the SNP: 'What happened to rent controls?'

The motion to the College of Nursing also highlights the dangerous impact poor quality rented accommodation has on public health.

The motion states: “Housing is one of the major determinants of health. The quality of housing impacts on health, as does tenure, with private occupiers usually exhibiting better health than renters. Rent regulation could improve the wellbeing of vulnerable households by increasing the amount of money available to spend on other items such as food and clothing.”

The Private Housing (Tenancies) Act was passed at the end of the 2011-15 Scottish Parliament session, and will lead to moderate improvements in tenants’ rights.

The SNP spring conference called for further action through a “national system of rent controls”. 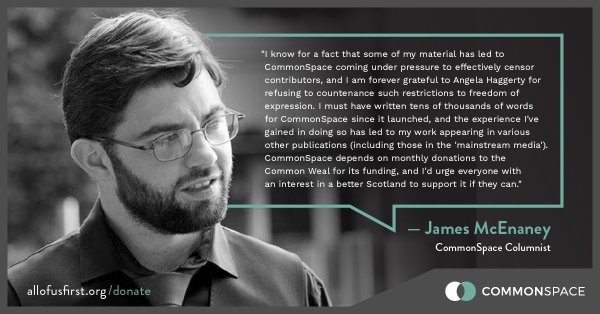 Picture courtesy of Faculty of Medicine