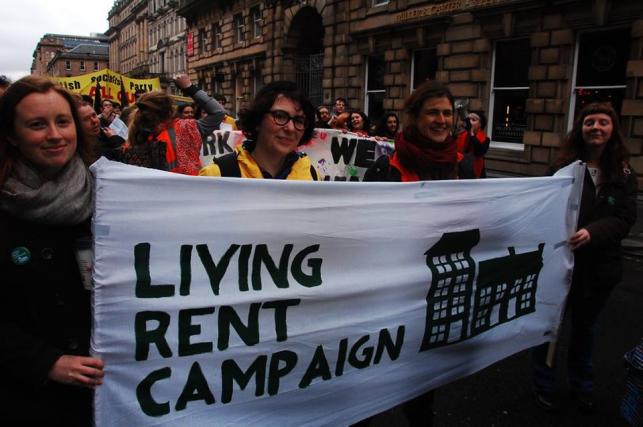 THE National Union of Students (NUS) Scotland has joined forces with Living Rent, Scotland’s campaigning tenants’ union, in issuing a fresh demand for a ‘winter break’ from forced evictions to prevent winter deaths on Scotland’s streets.

NUS Scotland, the nation’s largest student organisation, now joins Living Rent in demanding that the Scottish Government implement a law modelled on the French winter break, which has been in place since 1956 and ensures that no one is evicted from a rented property, or has their gas and electricity disconnected, between 1 November and 31 March.

The French law was updated in 2017, meaning that for the first time those living in temporary accommodation or any “inhabited places” were also covered by the “winter truce”, or La trêve hivernale, in an effort to prevent anyone being forced to live rough during freezing conditions.

According to recent figures from Shelter Scotland, over 5,000 people sleep rough in Scotland throughout the year. Meanwhile, an investigation by the Ferret website also found that 94 people had died in Scotland while homeless over the past 12 months.

Commenting on the support, NUS Scotland vice-president (Communities) Elena Semple said: “The Living Rent tenants’ union has been incredibly successful in empowering tenants across Scotland on their housing rights. Like NUS Scotland, they use collective power of members to come together to fight for their rights as tenants.

“As Scotland’s largest student organisation, we are proud to join and support their calls for an end to winter deaths on Scotland’s streets.

“Often at the behest of unscrupulous, rogue landlords, students are tenants at most risk as they are vulnerable to those who seek to make a quick profit on the lack of affordable rented accommodation.

“As temperatures plummet over the winter months, rough sleeping and homelessness numbers continue to rise – a situation that is entirely avoidable.

“NUS Scotland are delighted to join and support the campaign to introduce a ‘winter break’ on housing evictions during the winter months.

“We are calling on the Scottish Government to engage in the campaign, ensuring everyone across the country has access to safe, secure and warm accommodation this winter.”

David Hanson of Living Rent also commented: “As homelessness rises in Scotland, the threat of eviction in the midst of another brutally cold winter continues to be unacceptable, with almost 100 people alone dying while homeless last year.

“As a student member in Glasgow it is great to see the NUS in Scotland come out with such a strong statement in support of the campaign.

“With increasing support from NUS and other union bodies we hope this can only further encourage the Scottish Government to implement a ‘Winter Break’ to all evictions to tackle one of the root causes of homelessness and ensure that tenants are safe through the winter months.”

Today, the Met Office announced that their yellow “severe” weather warning will come into effect at 6pm on 23 January, and will continue until Thursday morning, with a Met Office spokesperson warning of icy conditions and “wintery showers”. This follows two days of earlier weather warnings across Scotland, with much of the country experiencing its first snow of winter earlier this week.

On 21 January, a number of activists began a hunger strike at the Scottish Parliament while demanding that the Scottish Government commit £40 million over the next year to house the homeless and assist to access to addiction and mental health services.

Supported by the Scottish Tenants Organisation and the Scottish Unemployed Workers Network, the strike – which ended after one of the participants fell ill – argued that the Scottish Government is only committing approximately £330,000 for rough sleepers in Scotland this winter.

Their demands echoed those of a petition, heard by the Local Government and Communities Committee of the Scottish Parliament last November, which called on the Scottish Government to “front load £40 million of £50 million from the Ending Homelessness Together Fund allocated for the core homeless over the next five years to be used in the next year to build new homes and refurbish existing properties so that the core homeless have safe, secure, and comfortable homes in tandem with support services in an expanded housing first policy.” 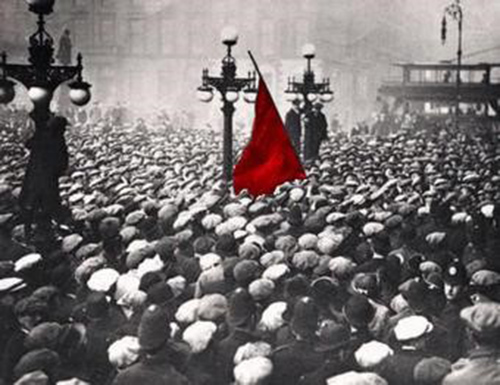