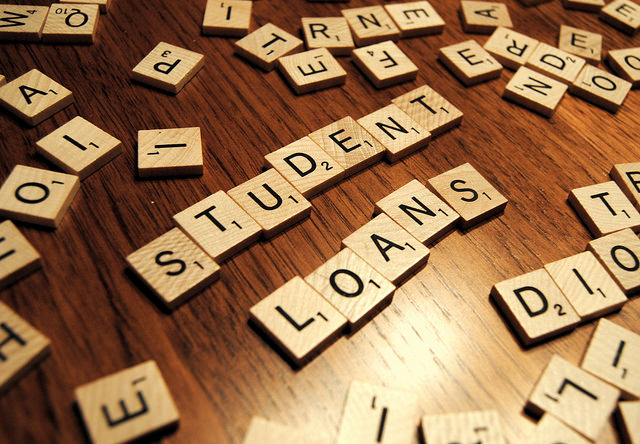 New report from the Student Awards Agency Scotland shows poorest students may accumulate over £23,000 of debt

NUS SCOTLAND has called for reform of the financial support system for Scottish students, following a new report from the Student Awards Agency Scotland (SAAS), which shows that the poorest students in Scotland continue to take the highest loans, and may accumulate over £23,500 of debt over the course of a four-year degree.

The ‘Higher Education Student Support in Scotland’ report is released annually, and includes details concerning the number of students receiving financial support in Scotland, along with how much they receive.

The new report, concerning 2016/17, found that, among students from the lowest income households, the average amount of support – including loans and bursaries – increased from £7,870 to £7,970.

The poorest students have continued the trend from previous years of taking the highest loans for the lowest household income bracket – £5,920 – compared to £4,640 for the highest. This means that a student from a poor background on a four-year degree would, following this loan pattern, accumulate over £23,500 in debt.

Luke Humberstone, President of NUS Scotland, said in response to the report’s findings: “Today’s figures reinforce the need for root and branch reform to the financial support available to students in Scotland, especially for those form the poorest backgrounds.

“It’s particularly concerning to see a drop in the average bursary going to students in the lowest income bracket, while the amount of loan going to those students continues to rise.

“It’s absolutely right that the Scottish Government continues to maintain their commitment to free tuition, but this doesn’t mean our education system is free.” Luke Humberstone, NUS Scotland President

“There’s growing consensus that a system that sees the poorest students take on the most debt is unsustainable. If we want to achieve the targets we’ve set ourselves in creating an accessible education system, we have to ensure we have a support system which works for all students.”

Humberstone continued: “It’s absolutely right that the Scottish Government continues to maintain their commitment to free tuition, but this doesn’t mean our education system is free.

“The Scottish Government’s decision to commission an independent review of student support was a huge step towards fixing the problems that exist in our current system. With the review set to report later this year and a budget on the horizon, it is vital that the Government puts fixing the student support system at the heart of their commitment to education in the year ahead.”