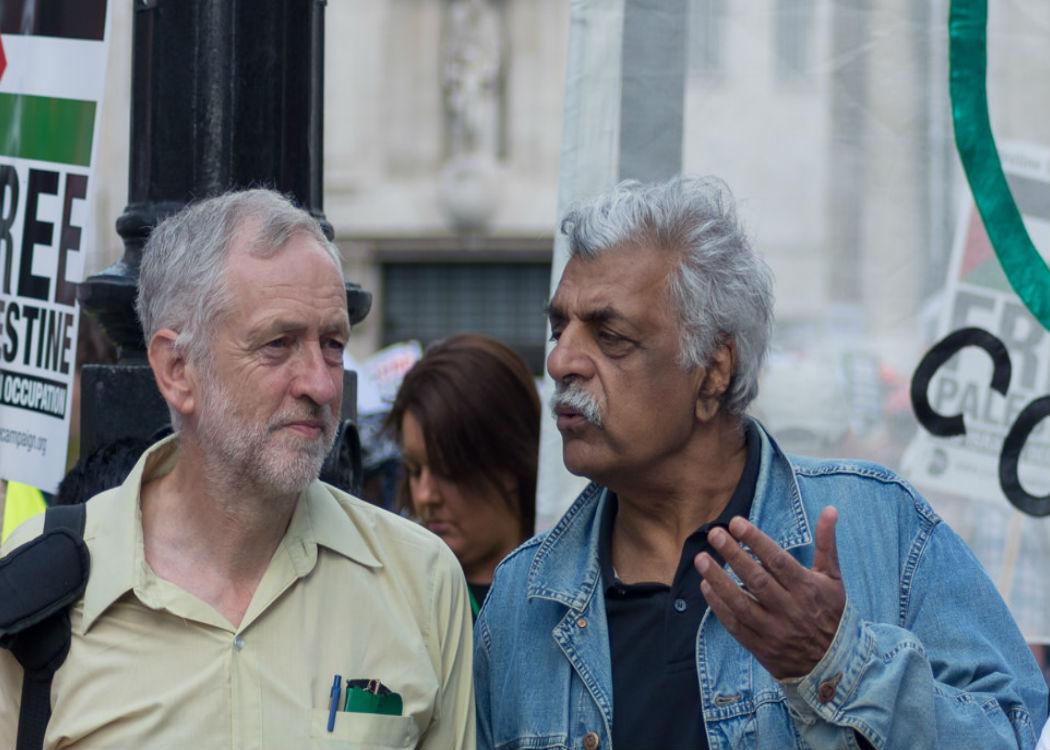 THE ODDS on left-winger Jeremy Corbyn becoming the next Labour leader have shortened after he was judged to have won a TV hustings with the other candidates.

Corbyn took on Andy Burnham, Yvette Cooper and Liz Kendall on questions about the economy, welfare and immigration in a debate screened live on BBC Newsnight.

A week ago, the odds on the MP for Islington North becoming Labour leader were 100-1. Yesterday, they were 16-1. After the Newsnight debate, they tumbled again – and now stand at 12-1.

He remains some way off the other candidates in the contest to replace Ed Miliband, with Andy Burnham and Yvette Cooper at 5/4 and Liz Kendall at 3/1.

A snap online poll by the Daily Mirror found the readers overwhelmingly thought Corbyn won last night’s debate. The MP for Islington North gained 81 per cent support, Yvette Cooper was on 7 per cent , Liz Kendall 7 per cent and Andy Burnham 5 per cent.

Corbyn made the leadership ballot at the last minute on Monday, with a flurry of late nominations from members keen to broaden out the debate (click here to read more).

He is an anti-war campaigner who is an outspoken opponent of austerity and has urged Labour to return to “movement politics”.

Under questioning from audience members about Labour’s record on immigration, Corbyn praised the contribution that migrants make to the UK.

“Jamaican doctors and nurses who came in the 1960s have done a fantastic job,” said Corbyn.

“We should also recognise that migrants that come here actually contribute net to the economy, claim less, pay more in tax and work.

“The shortage in housing is our failure to plan for need in the future.”

During the debate, Corbyn also criticised the record of New Labour and Tony Blair’s time in charge.

However, shadow health secretary Burnham defended the former PM and said that the party should not distance themselves from him.

“I don’t think we would want to do that because Tony was the prime minister that won three elections for Labour,” he said.

“But, he didn’t get everything right so we have to learn from the mistakes of that government. But, he did a lot of things right and he spoke to people’s wishes to get on in life.”

Liz Kendall, widely seen as the most right-wing of the candidates, said she’d take tax credits away from immigrants and is the “Labour leader that the Tories fear and that’s right because we need to win and we are forgetting our winning ways as a party”,

“Jeremy Corbyn smashed this debate. Hands down. Spoke from the heart, convincingly. And Tory-held Nuneaton applauded him,” he tweeted.

He tweeted: “Glad that Jeremy Corbyn can make the leadership election about attacking Tony Blair. Thanks to those who nominated him without supporting him.”