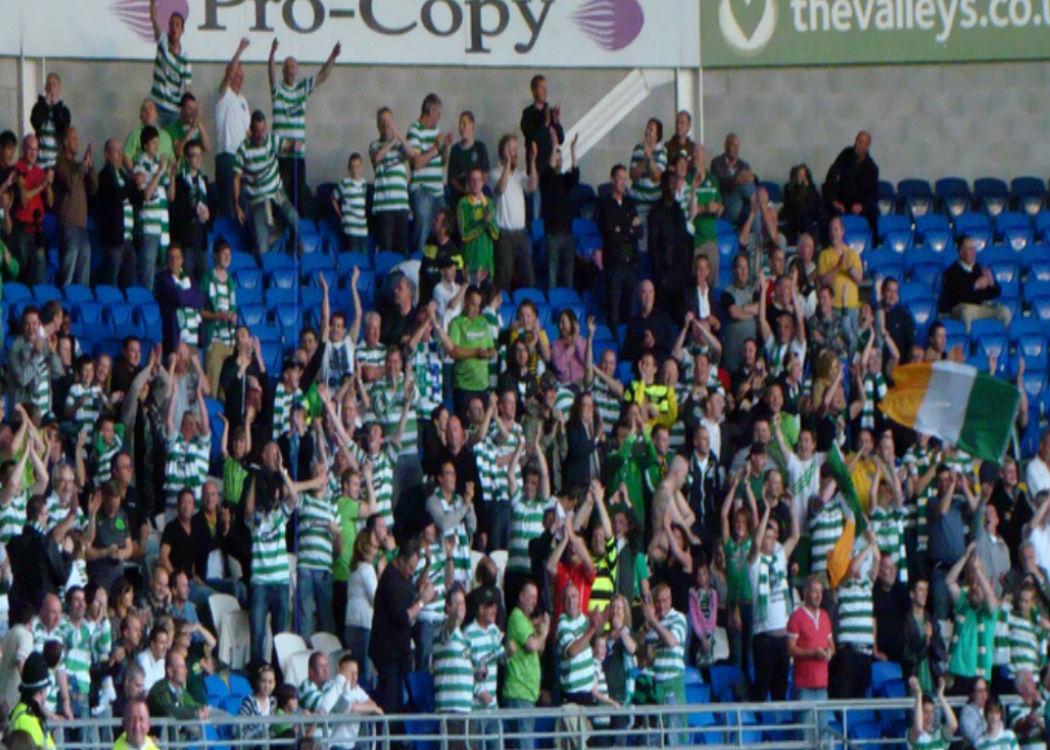 If appeal is succesful it could have “implications for legislation”

A law which has been accused of ‘criminalising’ football fans is under legal scrutiny as to whether it contravenes human rights.

William Donnelly and Martin Walsh were convicted under the Offensive Behaviour at Football and Threatening Communications (Scotland) Act 2012 after singing Irish rebel song ‘Roll of Honour’ at match between Hibernian and Celtic on 19 October 2013.

According to a report in The Herald, the men were granted leave to appeal after it was claimed that the Act was in conflict with Article seven of the European Convention on Human Rights.

The appeal involves whether “in the circumstances of the case, a breach in the applicants’ right to know, with sufficient clarity, of the nature of the crime, in terms of Article seven”.

The two supporters’ lawyer is set to argue in court that it is not clear which songs are deemed unacceptable under the Act.

He will also state that there is nothing that expresses words of hatred in Roll of Honour, a song that commemorates Irish hunger strikers of 1981.

As previously reported on CommonSpace (click here to read more), Police Scotland has insisted that there is no definitive list of songs that fans are banned from singing.

If the appeal is successful, it might have implications for the legislation, a source told The Herald.

The Scottish Government pushed through the Act in 2012 but its effectiveness has come under the spotlight.

Figures show that almost half of all people taken to court last year under the controversial laws were acquitted.

A campaign group, Fans Against Criminalisation, was set up to oppose the Act and Celtic Football Club has also spoke out against it, calling it “unhelpful and counter-productive”.

A review of the legislation has been ongoing by researchers at Stirling University and they are due to publish their findings in August 2015.