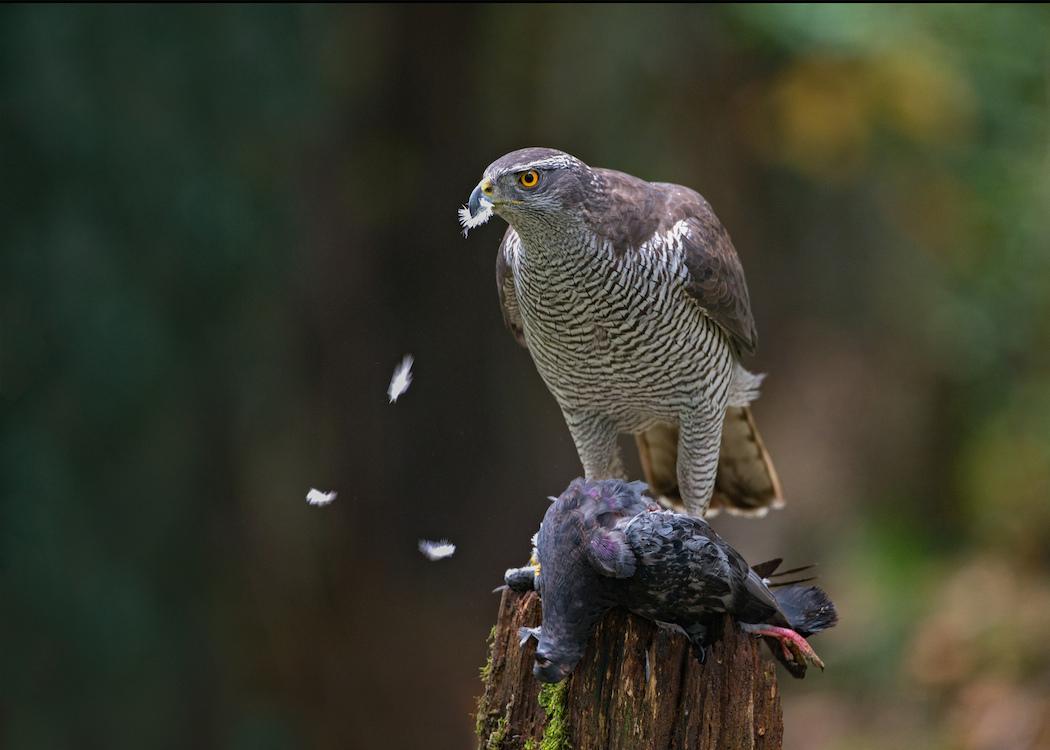 POLICE INVESTIGATIONS into wildlife crime failed in the face of a bureaucratic nightmare identifying the landowner behind a complex structure of offshore land secrecy.

The conviction of gamekeeper George Mutch for wildlife crimes committed in 2012 on Kildrummy Estate opened up the prospect of a vicarious liability against Mutch’s employer.

However, Police Scotland have confirmed that it was impossible to identify the landowner for prosecution within the three years within which a case could be brought.

In a statement to Raptor Persecution Scotland (RPS), who have investigated the case, Sean Scott, detective chief superintendent, said: “Significant international investigations were undertaken by Police Scotland but after consultation with the Crown Office and Procurator Fiscal Service it was established that due to insufficient evidence the additional charge of vicarious liability could not be libelled.”

Kildrummy Estate is Aberdeenshire is owned through a bizarre series of offshore companies in Jersey.

Land researcher Andy Wightman explained that the estate is originally owned by a company in the offshore tax haven called Kildrummy (Jersey) Ltd.

That company is then owned by three further offshore companies at the same address. Those three companies are then separately owned by Coutts and Co Trustees and Citron 2004, which are also registered at the same offshore address.

This series of offshore ownership structures presented a substantial challenge for police “international investigations” in Scotland.

The lack of transparency in this case has raised concerns from RPS over the ability of the police to enforce the law.

Raptor Persecution Scotland stated: “It is apparent then, in the Kildrummy case, that justice has been defeated because the details of land ownership (or at least the hierarchical management structure from Mutch upwards) are concealed. This has big implications for any future vicarious liability prosecutions on estates where the land is registered as an off-shore company (a convenient ploy to escape a potential criminal prosecution).”

It’s estimated that 750,000 acres of Scotland is registered in offshore tax havens, a loophole that campaigners have urged the Scottish Government to close in its ongoing Land Reform Bill discussions.

Campaign groups have raised concerns that the Scottish Government have dropped previous requirements for land to be registered in the European Union from the draft bill.

Wightman, who has scrutinised the bill and the Kildrummy Estate prosecution attempt, explained : “The Kildrummy case is prima facie evidence of precisely the circumstances in which opaque ownership in a secrecy jurisdiction has caused detriment – specifically to the ability of the police to gather the necessary evidence to pursue a prosecution under an important statute passed by the Scottish Parliament.

“Had Kildrummy Estate been owned by a company registered in the EU, the firectors of that company would be easily identified and could have been charged with vicarious liability.”

The Scottish Government has previously claimed: “There is no clear evidence base to establish that the fact that land is owned by a company or legal entity that is registered or incorporated outside the EU has caused detriment to an individual or community.”

In December 2014 gamekeeper George Mutch was convicted of a series of crimes, including beating a goshawk bird of prey to death with a stick .

As a result of the failed vicarious liability investigation, no employer or owner of the estate will face a prosecution.