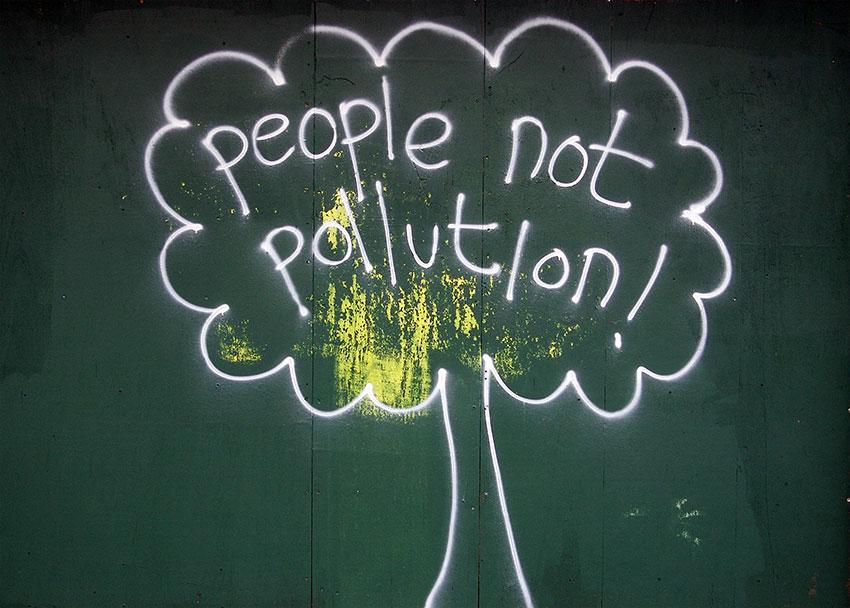 ESSO Petroleum, the trading name of one of the world’s largest oil companies, will take the Scottish Government to court relating to chemical contamination on its West Street Glasgow site.

The firm claims that hazardous chemicals were released as part of the M74 motorway extension, which then flowed onto the neighbouring Esso site.

The Scottish Government sought to dismiss the claim, but Court of Session judge Lord Docherty has given the case a green light to proceed.

Esso claims that the Scottish Government is responsible for clean up costs on its land, which are estimated to be in the region of PS1.6m.

The government responded by stating that the M74 work was completed by competent independent contractors.

However, ExxonMobil, Esso’s parent company, has itself been implicated in environmental scandals, including several major oil spils. The Valdez spill in 1989 resulted in 11 million gallons of oil contaminating the south coast of Alaska, killing around 250,000 sea birds.

Whether the Scottish Government has breached its environmental responsibilities will be settled in court.